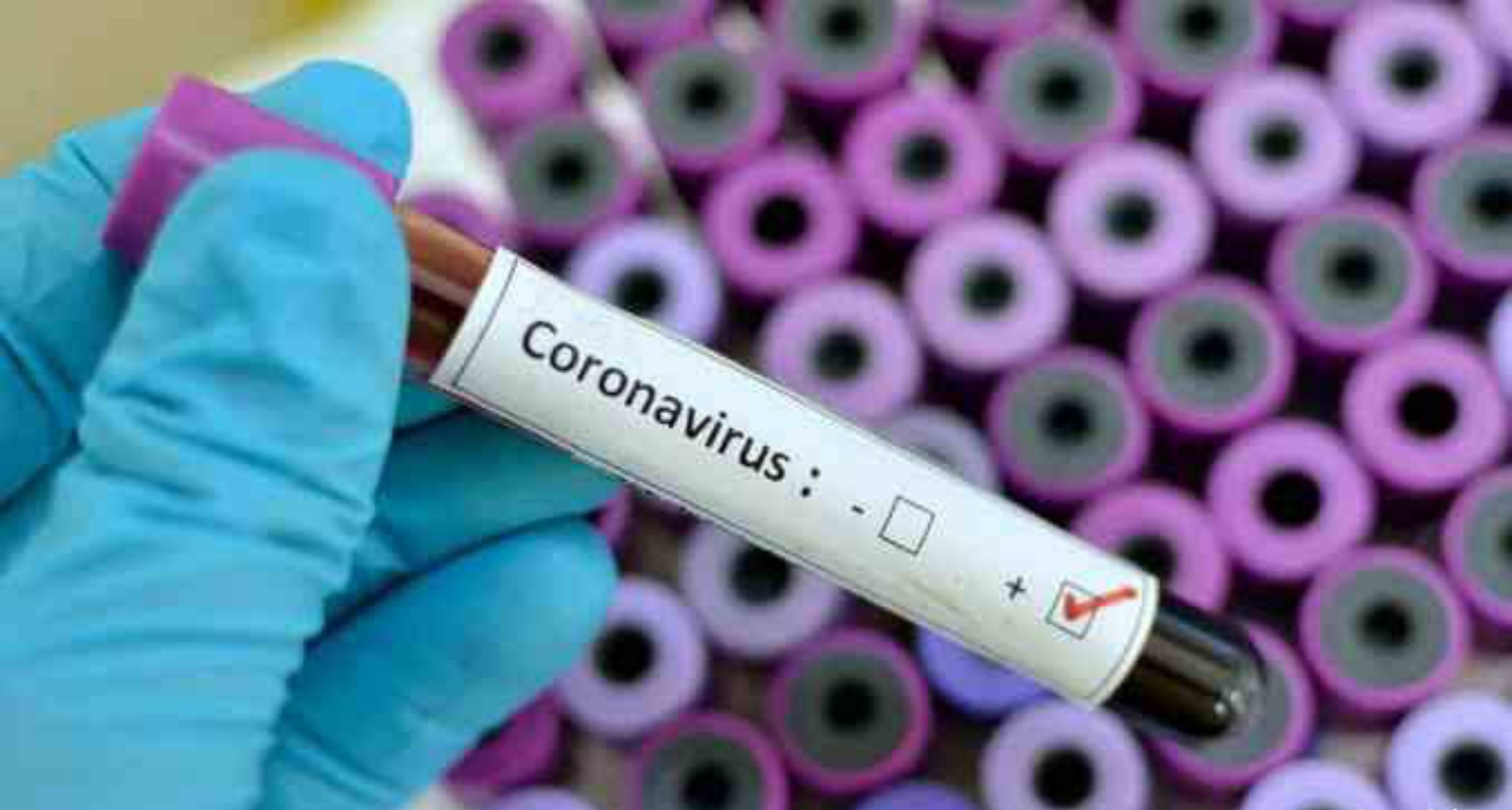 As the battle against Coronavirus continues, Nigeria has recorded 163 new cases of the deadly virus in 10 states and the federal capital territory, Abuja.

This was disclosed by the Nigeria Centre for Disease Control (NCDC) via its official Twitter handle on Sunday night.

The centre, NCDC also revealed that 1,115 persons have died from Coronavirus in the country.

According to a tweet released by the body, 163 new cases were confirmed around the country, bringing the total number of confirmed cases to 60, 266.

Other states read as follows: