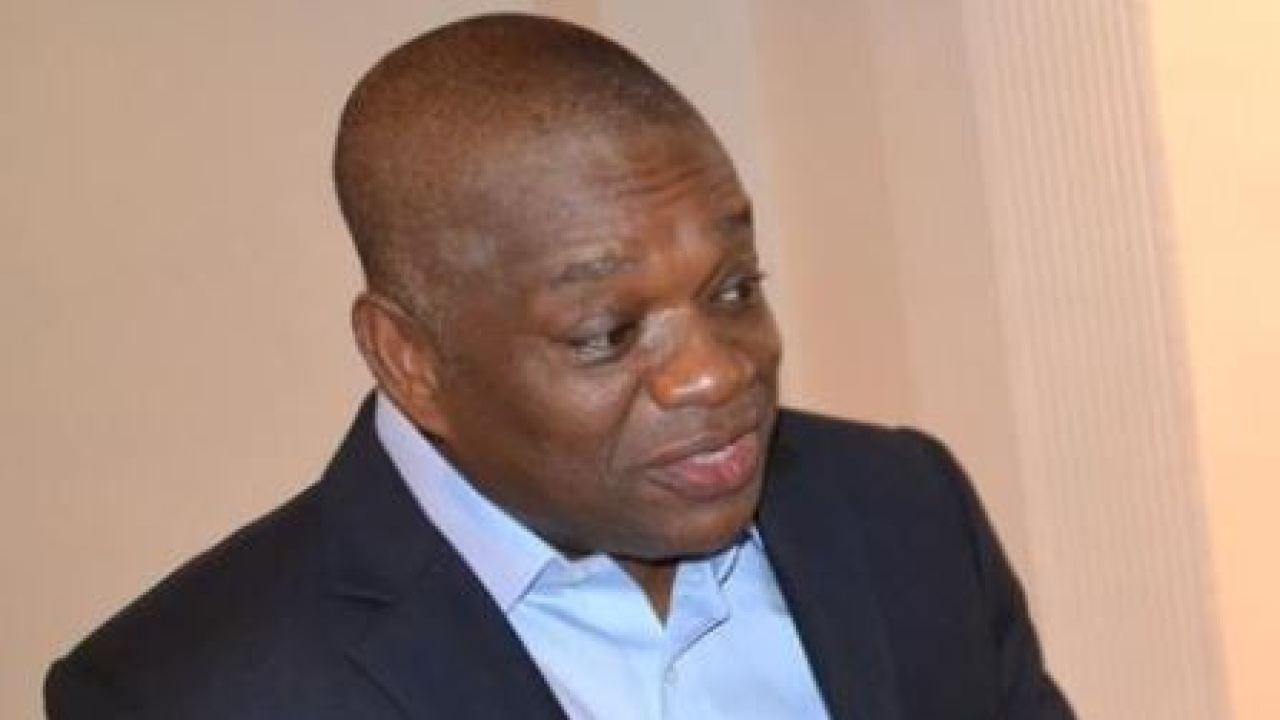 The Senate chief whip, Orji Uzor Kalu has revealed that the late former premier of the western region, Obafemi Awolowo told him he refused to work with the Ibrahim Babangida military regime because he never trusted his government.

The former governor of Abia state who ruled the state from 1999 to 2007 also disclosed that he turned down an offer to lead a campaign seeking to keep Ibrahim Babangida as military head of state.

The former Abia state governor, Kalu in his newly released autobiography, ‘My Life recalled how top officials of the Babangida regime had contacted him to lead the sit-tight campaign but he declined as he was “guided by national interest”.

While explaining why Awolowo refused to work with IBB’s regime, Kalu said Awolowo had rejected the invitation of the political bureau set up by Babangida after they asked him to join in their search for recommendations regarding Nigeria’s political future.

The author said he saw the sage’s refusal as a red flag and decided to visit him to find out why.

Kalu also disclosed what Awolowo told him in one of the meetings he had with me.

He told me that he did not trust the military and that nothing in his crystal ball suggested that the military was sincere about bringing the country back to civil governance.

“I learnt from him that there existed two types of the military which he described as professional and mercenary military.

“He told me the military government was of the latter type (and) assured me that he had not seen anything in the IBB regime to assure him of their messianic mission.”

Recall that Babangida became military president in August 1985 following a coup that ousted the then head of state, Muhammadu Buhari.

He promised to hand over power to civilians in 1990 under his first transition to democracy programme before later changing the dates — first to 1992 and then 1993.

He then annulled the June 12, 1993 presidential election, further confirming fears that he wanted to sit tight in office.

In the autobiography, Kalu, who was a member of the house of representatives at the time said he “personally resisted every pressure” to prolong that regime even against the decision of the National Republican Convention (NRC), his party at the time.

He wrote: “I was extremely disgusted when the 16 state governors who were elected on the platform of our party paid a solidarity visit to IBB in Aso Rock and pledged their unflinching loyalty to the military leader.

“Perhaps, it was a strategy for keeping their governorship seats; perhaps, which is more likely, they were responding to some irresistible inducement.

“Indeed, legislators on both sides received ‘encouragement’ from both Abiola and the military government for support.

“They practically invaded the legislative buildings ‘persuading’ lawmakers to support the annulment and endorse the president for another two to four years more to give him a chance to clear the mess created by the annulment.

“I was contacted by these lobbyists, who were actually functionaries of government, who wanted me to be the arrowhead of the campaign for prolongation of the transition period, and by implication extension of Babangida’s stay in office. I turned them down.

“I told them that if oga (Babangida) wanted me to help him stay further in power, he should tell me himself. I must say that despite my closeness to the president, he never mentioned to me that he wanted to stay further.

“So, I took that to mean that he did not really want to campaign for the extension of his tenure but that some of his top officials were doing so on his behalf as cover for their own selfish motives.”