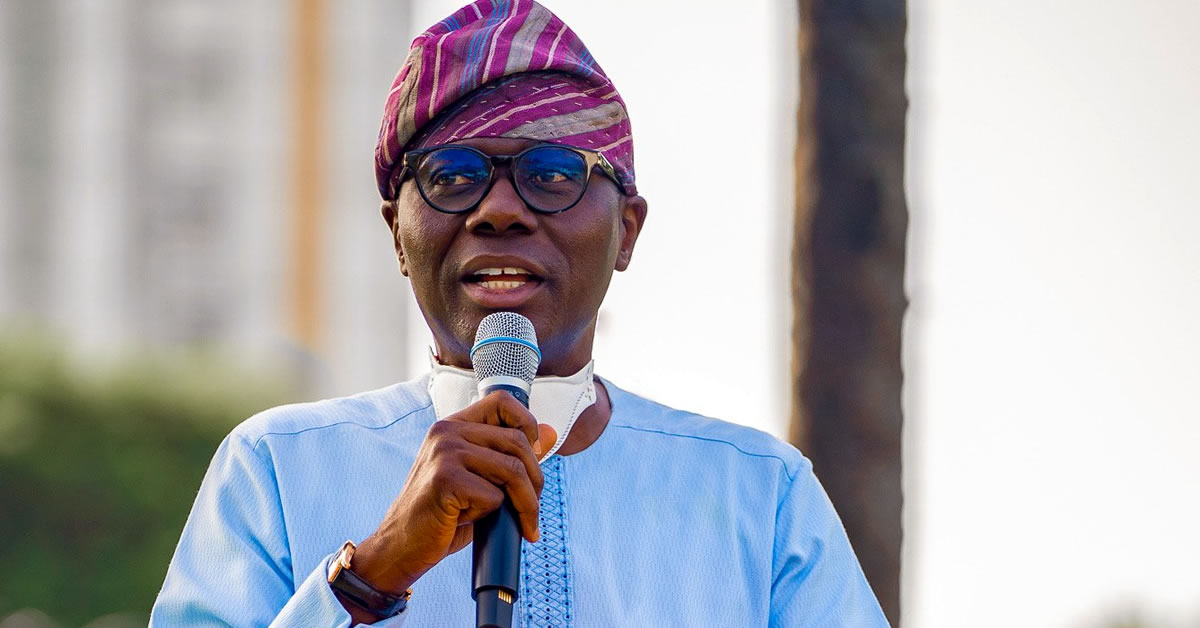 Within Nigeria recalls that the governor announced that he has been forced to impose a 24 hours curfew due to the #EndSars peaceful protests that have been hijacked by hoodlums in the state.

According to the governor, the #EndSars protest has turned into a monster and it has claimed lots of lives and properties in the state.

The curfew obviously did not go down well with lots of Nigerians especially those living in Lagos. They decided to take to twitter to tag Sanwo-Olu and call him names for making such decisions.

@DuchessT_ wrote “Sanwo Olu has declared a Curfew in Lagos, Another means to kill the peaceful protesters. God will judge #EndBadGoverance #EndSARS”

@thejohnmano wrote “Sanwo Olu thinks he’s smart? He thinks a curfew can stop us? He doesn’t know he’s instigating more anger and remembering us why we should keep protesting. #EndSARS”

@contagious_anu wrote “Transparency is one thing our government can’t give us. Sanwo Olu could have tell us please allow us to free his oga earnings, but baba had to impose curfew. #EndSARS”

@DannyWalta wrote “This is the last move on the Chessboard. Sanwo Olu has declared a Curfew in Lagos, all the Armed Forces that could not stop the thugs will come out to attack peaceful Protesters…However Low you think the Nigerian Govt will go, they’re willing to go Lower! Tueh #EndSARS”

@ogheneyomma wrote “Who are Sanwo Olu’s Advisers. Does that man think at all ? Imposing a 24hrs curfew and you didn’t think to make the announcement in the morning or at night? How do you expect people to get to their houses before 4pm ? With your private jet? Ode.”