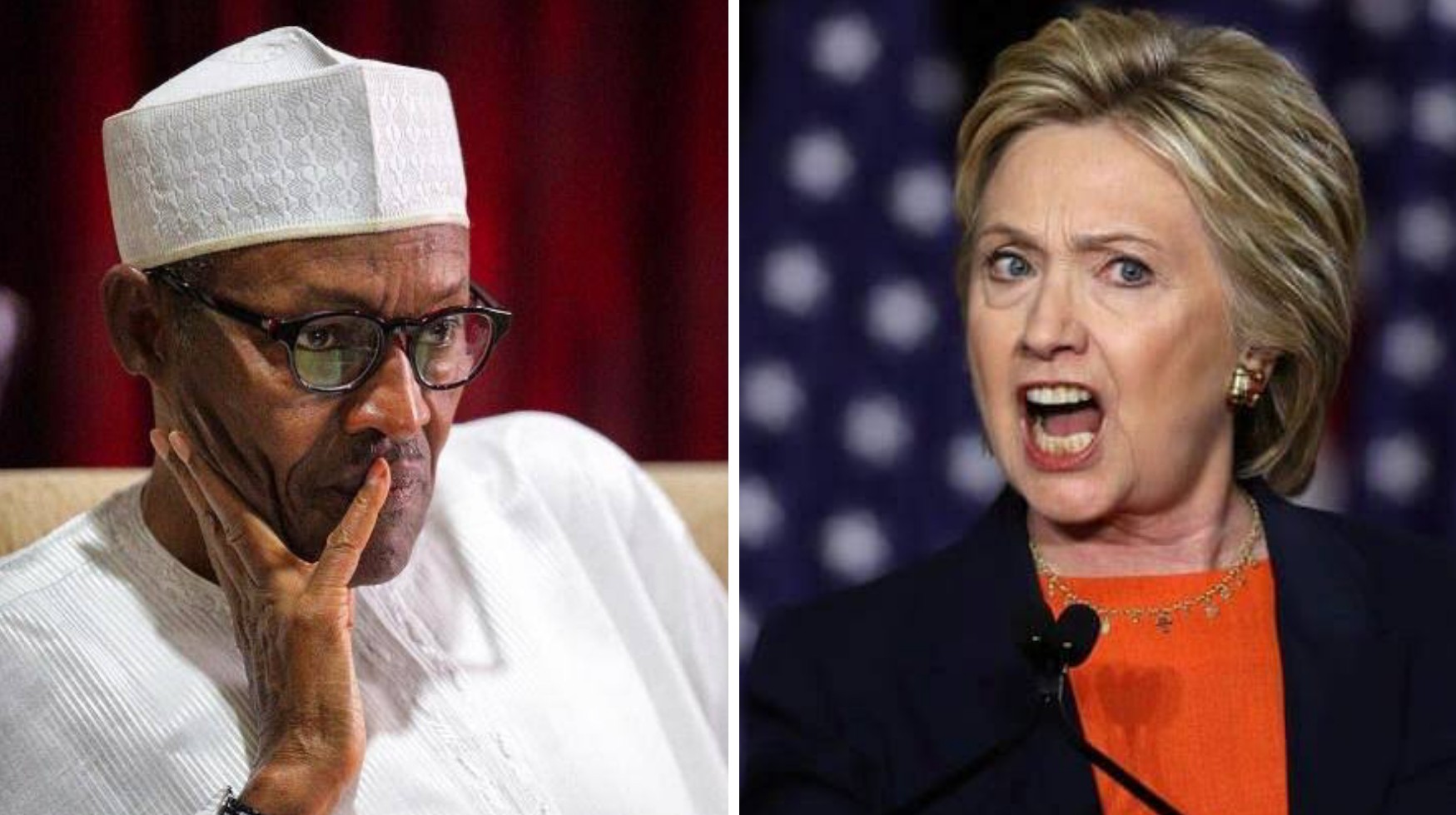 Hillary Clinton, former Secretary and Presidential candidate of United State has reacted to shooting and killing of EndSARS protesters in Nigeria.

WITHIN NIGERIA reported how Soldiers had invaded the Lekki toll gate area of Lagos earlier on Tuesday, shooting at unarmed protesters.

It was gathered that light around the toll plaza went off before the security agents stormed the protesters, shooting sporadically.

Videos from the scene saw many of the injured crying for help.

Many Nigerians berated government for the incident, describing it as unacceptable.

The incident had cascaded into outrage, within and outside the country.

Clinton who was reacting in a tweet on Tuesday night lent her voice in support of those who had condemned the action of the soldiers.

She tweeted “I’m calling on @mbuhari and the @hqnigerianarmy to stop killing young #EndSARS protesters. #StopNigeriaGovernment