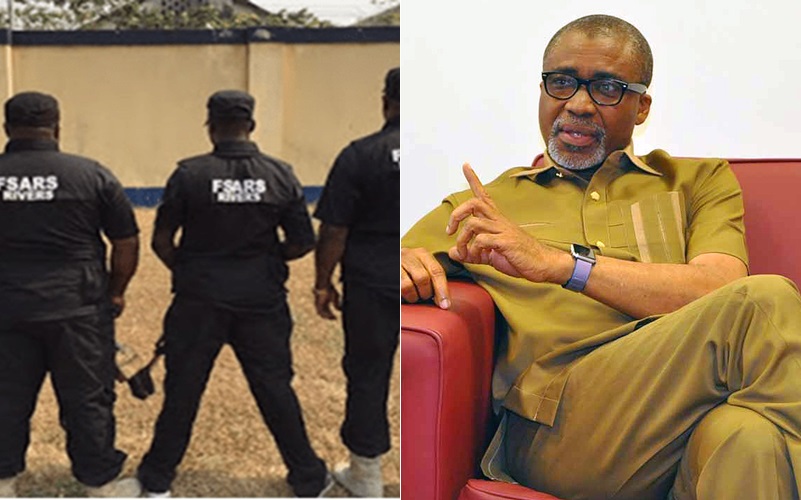 I Will Reveal Five Most Notorious SARS Officers – Senator Abaribe

Senator Enyinnaya Abaribe, the minority leader of the Senate, has announced that he will be revealing the five ‘most notorious’ officers of the disbanded Special Anti-Robbery Squad (SARS) of the Nigeria Police.

The Abia senator who said this in response to Senator Biodun Olujimi’s motion on the #EndSARS protests and the need for comprehensive police reforms in the country, stated that part of what is going to resolve the issue is for President Buhari to look at the issue and address the nation on them.

“I support this motion. I think part of what is going to resolve this issue is for the President of the Federal Republic of Nigeria to look at the issue and address the nation on them.

“I will also forward to you (the Senate) the names of the five most notorious SARS Officers who have been fingered in killing so many Nigerians.”

I became paralyzed after SARS officers pushed me from two-storey…

“I suggest also that in doing that, he (Buhari) must try a way of setting up a judicial panel that will have people that are well respected by the same youth so that they can address a certain issue and that issue is those notorious SARS officers that have been identified and even identified by the Presidential Panel.”