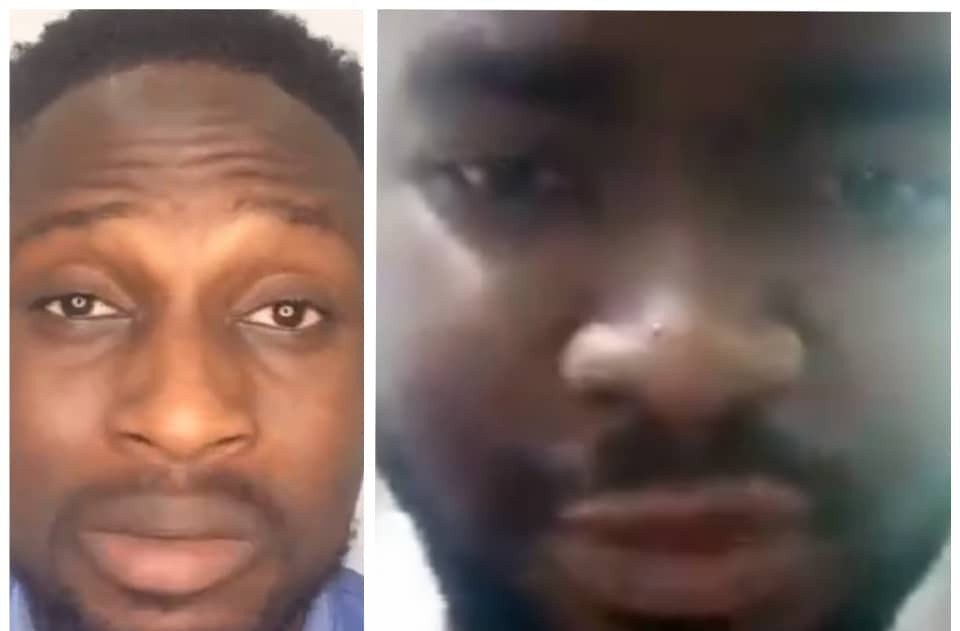 Following online reports that some Nigerian men were killed in the gunfire incident at the Lekki tollgate on Tuesday night, October 20, two of the reportedly dead men have come out to dismiss the reports.

Some Twitter users shared their photos on social media space with claims they were killed during the gunfire.
The two men made different videos debunking the report. According to one of them, he was in his house sleeping when the attack happened. The young man in the NYSC outfit said it was from a movie he featured in not too long ago. 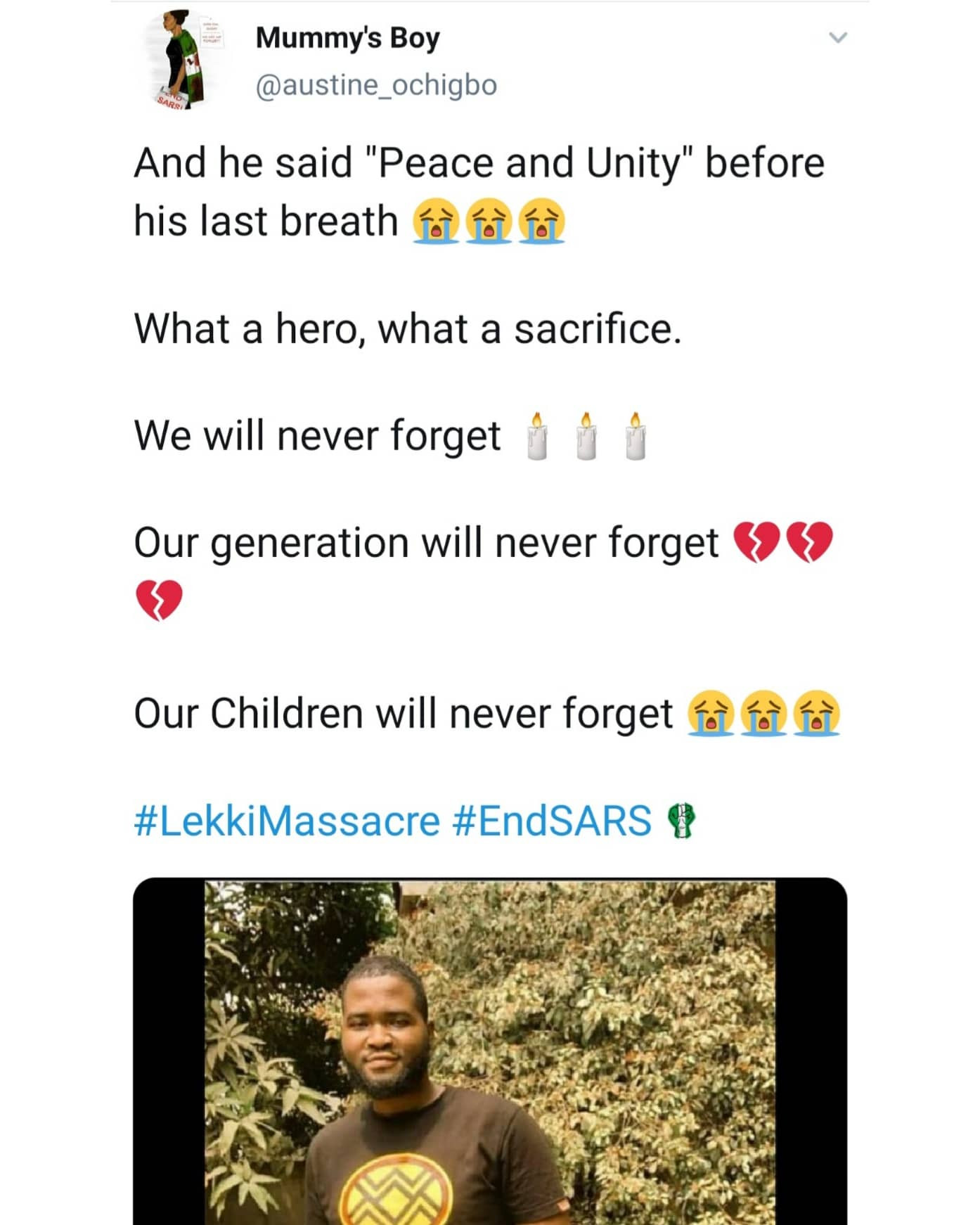 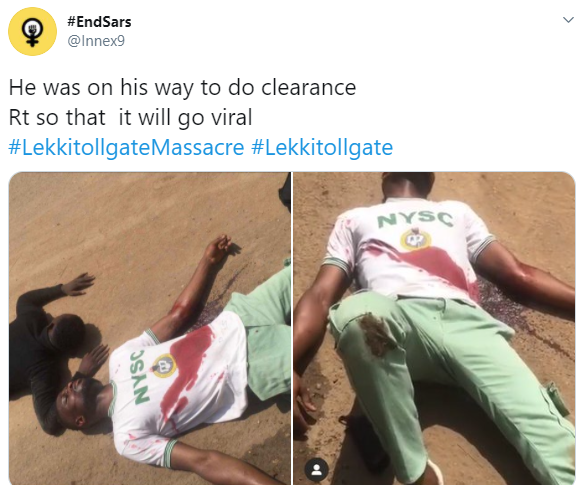