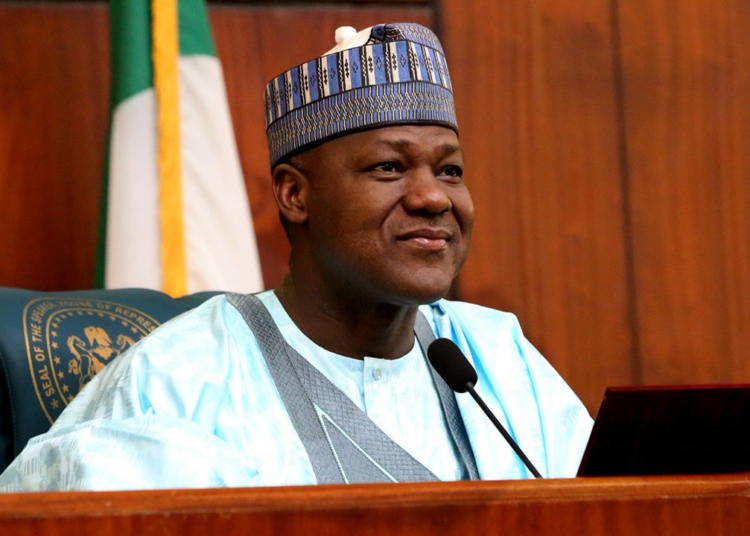 Hoodlums have reportedly invaded the resident of former speaker of the House of Representatives Yakubu Dogara in Jos, Plateau state capital.

According to a report by The PUNCH, the hoodlums defied the ongoing curfew imposed by the state government to also invade other buildings in search of COVID-19 palliatives.

Dogara’s house was attacked about 9 am, an eyewitness told newsmen.

Policemen and other security operatives enforcing the curfew shot to disperse the rampaging youths without success.

“They broke into the house of the former Speaker and attacked everyone, including Dogara’s brother, and (they) are currently moving anything they see. In the process, the invaders moved several items – tricycles, furniture, electronics, and other valuables – out of the house,” an eyewitness told newsmen.

Also, some hoodlums have carted away some farm inputs including bags of fertiliser from a store in Jos.