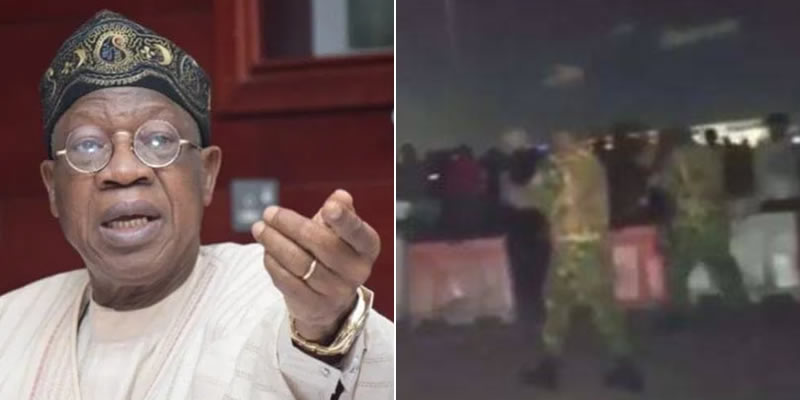 Three major broadcast stations have been sanctioned by the National Broadcasting Station (NBC) over their alleged roles in escalation of violence across the nation.

The major stations namely Arise TV, African Independent Television (AIT) and Channels Television were fined between N2million and N3million by the regulators.

WITHIN NIGERIA gathered that the stations were accused of airing unverified images of the alleged shooting in Lekki.

Recall that the #EndSARS protest which started as a peaceful demonstration widely accepted has gone violence after it was hijacked by hoodlums who have destroyed and looted public and private properties.