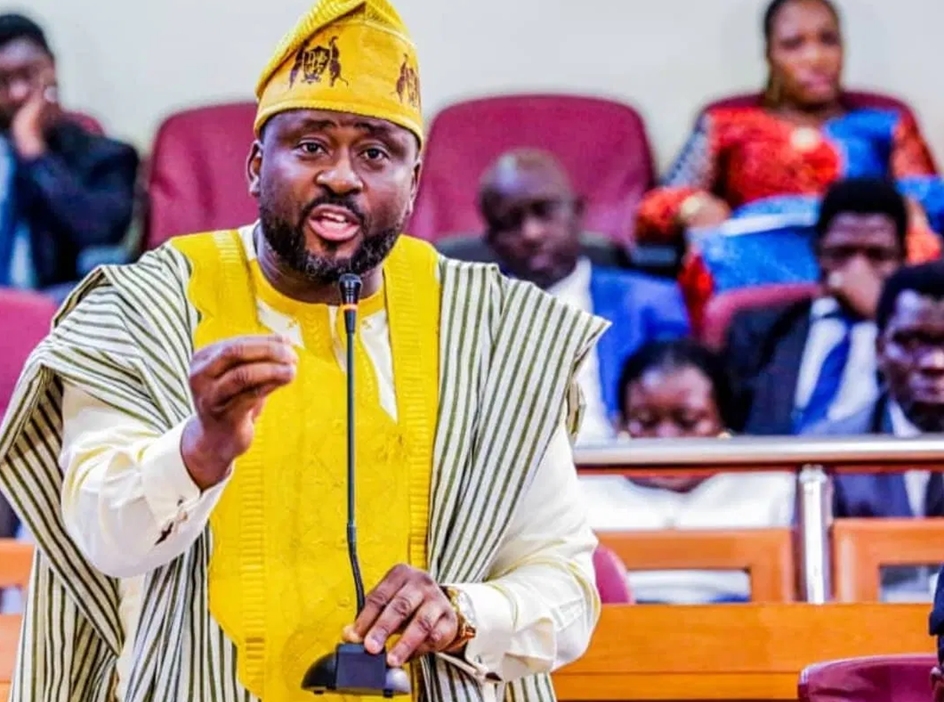 Nollywood actor and law maker at the Lagos State house of assembly, Desmond Elliot has reacted to the allegations that he is supporting the development of a bill to regulate and control speech on social media as reported by @DrOlufunmilayo on twitter.

According to @DrOlufunmilayo, Desmond Elliot is the one pushing the Lagos state house of assembly to develop a bill to regulate and control speech on social media.

Reacting to this, the politician denied the rumour, adding that the information is False.

According to Desmond, the Lagos State house of assembly does not have the power to bring up such  bill and he never said that at their meeting. He added that @DrOlufunmilayo should have verified such sensitive information before bringing to the public at a crucial period like this.

Captioning the video of him denying the accusations, the 46 year old wrote;

“FALSE FALSE FALSE.. I never said that…No bill to that effect..No house of Assembly can develop such a bill”