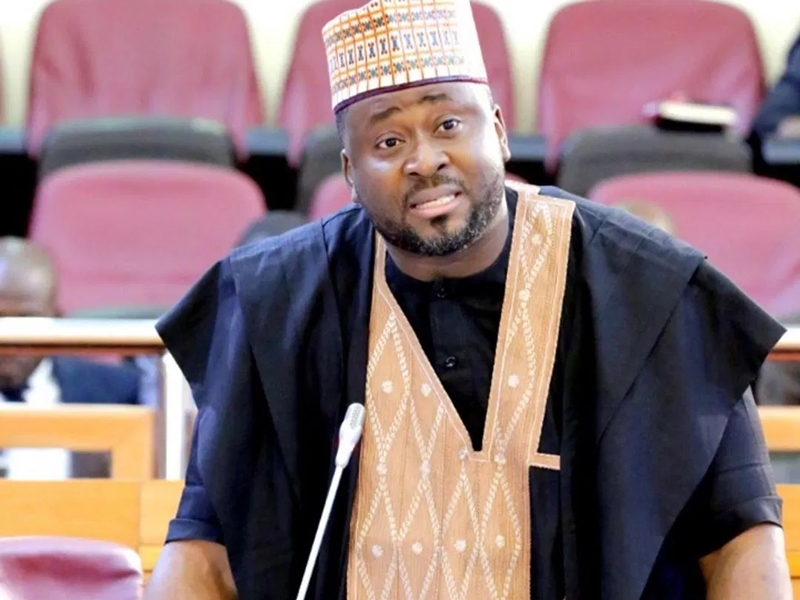 According to @DrOlufunmilayo on twitter, Desmond Elliot is the one pushing the Lagos state house of assembly to develop a bill to regulate and control speech on social media.

“The Lagos State House of Assembly is developing a bill to regulate and control speech on social media. Desmond Elliot is said to be one of those pushing this. So the plan is to deny the Lekki Massacre and then start arresting anyone who tweets about it? What is wrong with us?” he tweeted.

This has however aggravated the anger of some Nigerian youths and they decided to take to twitter to drag the honorable.

@Tunnykvng wrote “Desmond Elliot is a proof that a young person could be the President of this country and still fail us.”

@Daddy_Noms wrote “First they deny the Genocide, then Fashola finds a Mystery Camera & now Desmond Elliot has proposed a Bill that will regulate Social Media Posts so they can arrest anyone that posts about the Lekki Massacre. They will go any length to silence us, this is 2020 not 1920”

@faitheepony wrote “‘Desmond Elliot(Tinubu’s godson) has proposed a bill at the Lagos State House of Assembly.. The bill will regulate & control social media posts.. Once the bill is passed, they will deny the Lekki Massacre & arrest anyone who tweets about it’ Can’t believe this is happening in 2020

@jabusky17 wrote “Desmond Elliot…. Sorry DESMOND IDIOT , well I’m not surprised, he has always been an idiot since he joined politics… A proud benefactor of Godfatherism”