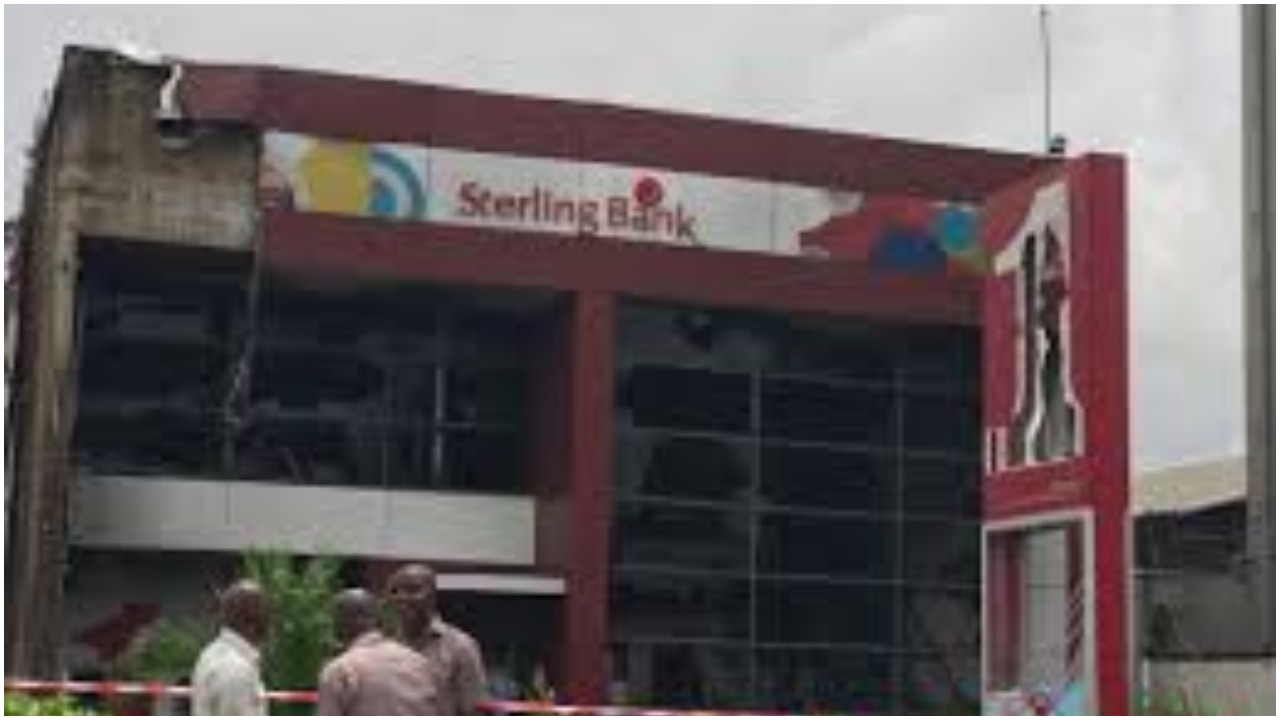 The list of Banks vandalized by hoodlums who took over the peaceful #EndSars protest, has been released.

According to the reports making rounds, about 42 banks were destroyed by hoodlums all over Nigeria.

Within Nigeria recalls that banks and properties were vandalized and looted by hoodlums after soldiers shot some #EndSARS protesters at Lekki toll gate.

One of the banks include GTBank’s branch on Admiralty Way, Lekki which was allegedly set ablaze by some hoodlums that disguised as #EndSARS protesters.

These hoodlums also stormed popular Television station, TVC in Lagos .The Television station which is allegedly said to be owned by former Lagos State governor, Bola Tinubu was set on fire, including all the properties of their workers. Read more here