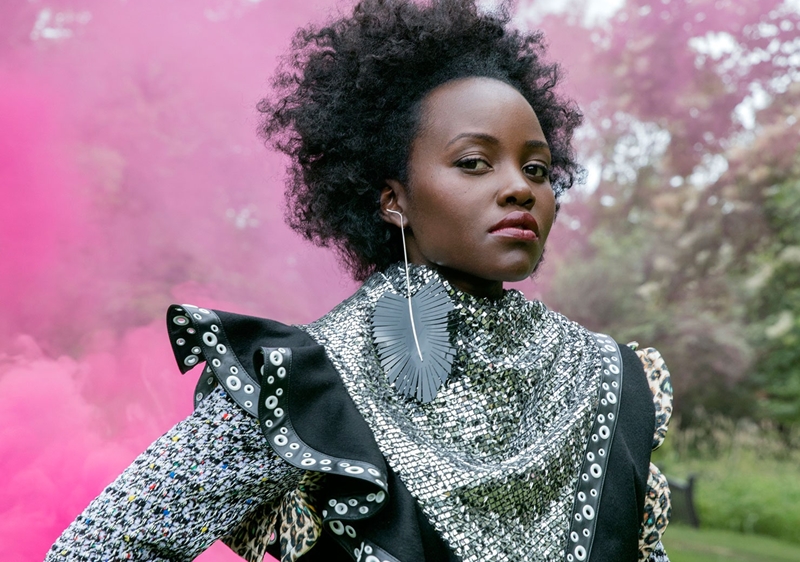 Lekki Shooting: Lupita Nyong’o calls for an end to police brutality in Nigeria

International star, Lupita Nyong’o has reacted to the shooting of peaceful #EndSARS protesters at the Lekki toll gate, resulting in the death of some protesters.

On the 20th of October 2020, protesters and the world were left stunned as military men shot at unarmed Nigerians who had gathered at the Lekki Toll Plaza to demand an end to police brutality.

Reacting to the turn of events, the Black Panther actress condemned the “woundings and murders of Nigerians in Lekki.” She also called for an end to police brutality in Nigeria.

“I echo the declaration of the people in Nigeria to END POLICE BRUTALITY and the call for their lives to be valued by the leaders of their nation.

“Last week, the world saw this call answered with the wounding and murders of Nigerians in Lekki. I so badly want the end of this kind of violence and abuse of authority for Nigeria, for my own country, Kenya, and for the country I live in now, USA.

“It seems that this is the resounding battle cry of 2020 across the globe, to have police powers reevaluated, their organizations held accountable and systems rebuilt to serve the people. I support the fight against political interests that have no interest in the rights of the people. #EndSARS.”