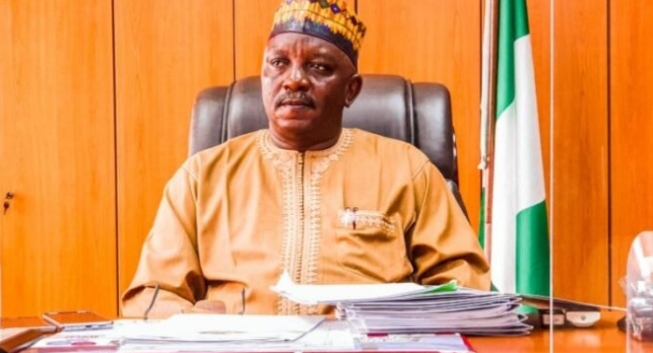 20 proposed electricity projects in Lau local government area, the LGA of Mamman Saleh who is the minister of power have been uncovered, some senators disclose.

The proposed projects during the 2012 budget proposal of the Rural Electrification Agency (REA) have been condemned by the senate committee on power.

The lawmakers also accused the minister of uneven distribution of projects under the ministry and asked Ahmad Salijo, REA managing director, to draw the his attention to the inadequacies.

A member of the committee from Taraba, Yusuf Yusuf first pointed out the “lopsided” distribution of electrification projects in the ministry’s proposed budgets.

He said most of the mini-grid power projects, ranging from N20 million to N52 million, are “all concentrated in one local government area”.

“That is the minister’s LGA. Twenty projects are in Lau local government area. I am not challenging him but I am sure,” he said.

Bala Ibn Na’Allah, another member of committee from Kebbi state, said the minister’s alleged action amounts to abuse of office.

“If we sit down here and agree that a budget that pleases a minister, can come, the minister is not doing himself good because he has sworn to do justice to all manner of the people and not to allow his personal interest to affect his official conduct and decision.

“He has by this clearly shown that he has allowed his personal interest to affect his official conduct and decision, and that is a very serious matter.”