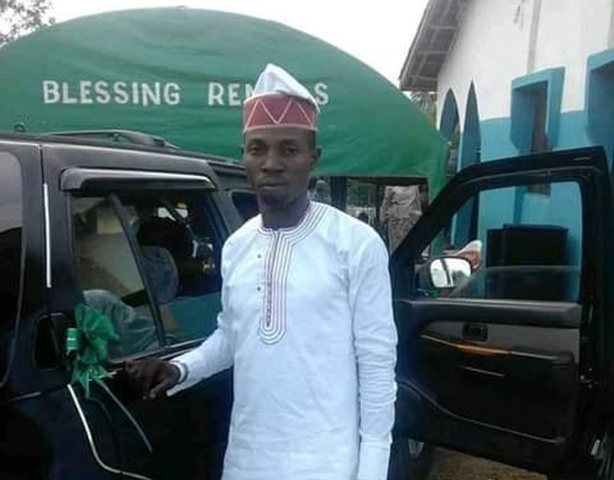 It was gathered that the deceased, who specialised in the sales of recharge cards and provisions at Dallimore area of Ado-Ekiti was shot dead at about 9.45 pm on Wednesday, November 4, on his way home from work.

According to a resident of the area, who identified himself as Olatunji, the assailants traced the deceased to his house behind Jone Jane Hospital, Dalimore, Ado Ekiti, where he was ambushed and killed at the main entrance.

The deceased’s valuables and money were said to have been carted away by the killers.

“The deceased had just packed into the house few months ago after he felt unsafe in his former apartment. We are deeply saddened by the incident and we call on the security agents to fish out the perpetrators. He was a young, enterprising, diligent and respectful man, who had been robbed several times in his former house.” said Olatunji

Spokesperson of the the Ekiti State State Police Command, ASP Sunday Abutu, who confirmed the incident, said investigation is ongoing to track down the killers.

“Yes, he was reportedly shot dead by unknown gunmen while returning home from his shop at about 9:45 pm on Wednesday. His body had been evacuated and deposited in the mortuary. Meanwhile, preliminary investigation is ongoing for possible arrest of the culprits.” he said.