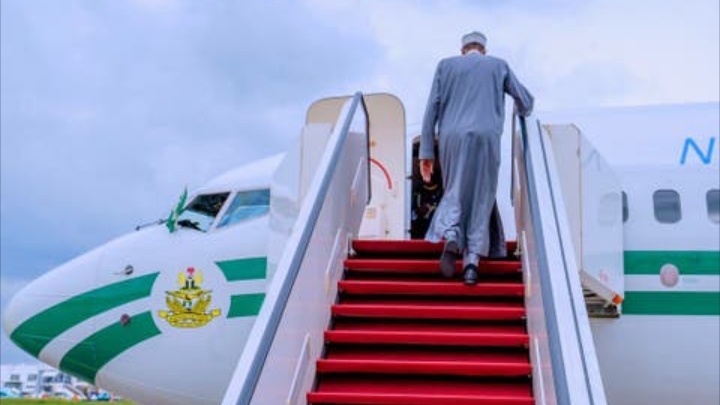 State House Officials have been asked by the Senate on Thursday to restrain the President Muhammadu Buhari from foreign trips for medical treatment in order to ensure the State House clinic becomes functional this year.

This warning was issued by the Senate Committee on Federal Character and Intergovernmental Affairs when the State House Permanent Secretary, Tijani Umar, appeared before the panel to defend his 2021 budget estimates.

Reacting to the proposal, the Chairman of the Senate panel, Senator Danjuma La’ah, said the committee would approve the budget for the State House Clinic but insisted that the President and other top officials of his government should no longer be flown abroad for medical treatment.

The permanent secretary while addressing the journalists after defending his budget vowed to put necessary arrangements in place to meet the medical needs of the President and other top officials once the budget was approved.