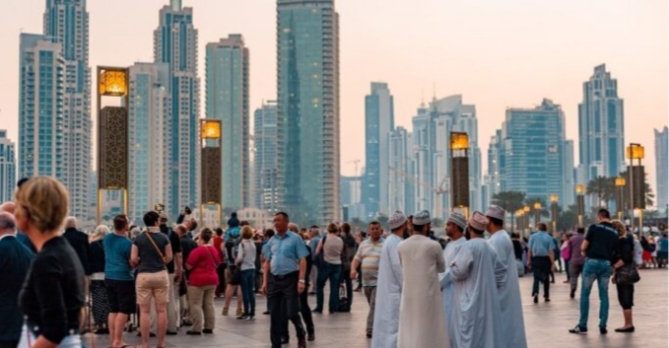 This announcement was made on the state-run WAM news agency and detailed in state-linked newspaper, the National.

In the UAE, residents require a liquor licence to purchase, transport or have alcohol in their homes.

But with the development, penalties for alcohol consumption, sales and possession for those above 21 years have been scrapped; thereby allowing Muslims who have been barred from obtaining licences to drink alcoholic beverages freely.

According to Associated Press, the country has also permitted “cohabitation of unmarried couples”, often categorised as fornication, which had been a crime in the UAE.

The government also announced the eradication of laws protecting “honour crimes” — a custom in which a male relative may evade prosecution for assaulting a woman accused of dishonoring the family.

The punishment for a crime committed to eradicate a woman’s “shame” for promiscuity or disobeying religious and cultural strictures, will now be the same for any other kind of assault.

The legal reforms come as the UAE prepares to host the high-stakes World Expo.

The event, which was postponed owing to the coronavirus pandemic, seeks to bring several commercial activities and some 25 million visitors to the country.

The development is also coming after a historic US-brokered deal to normalise relations between the UAE and Israel.