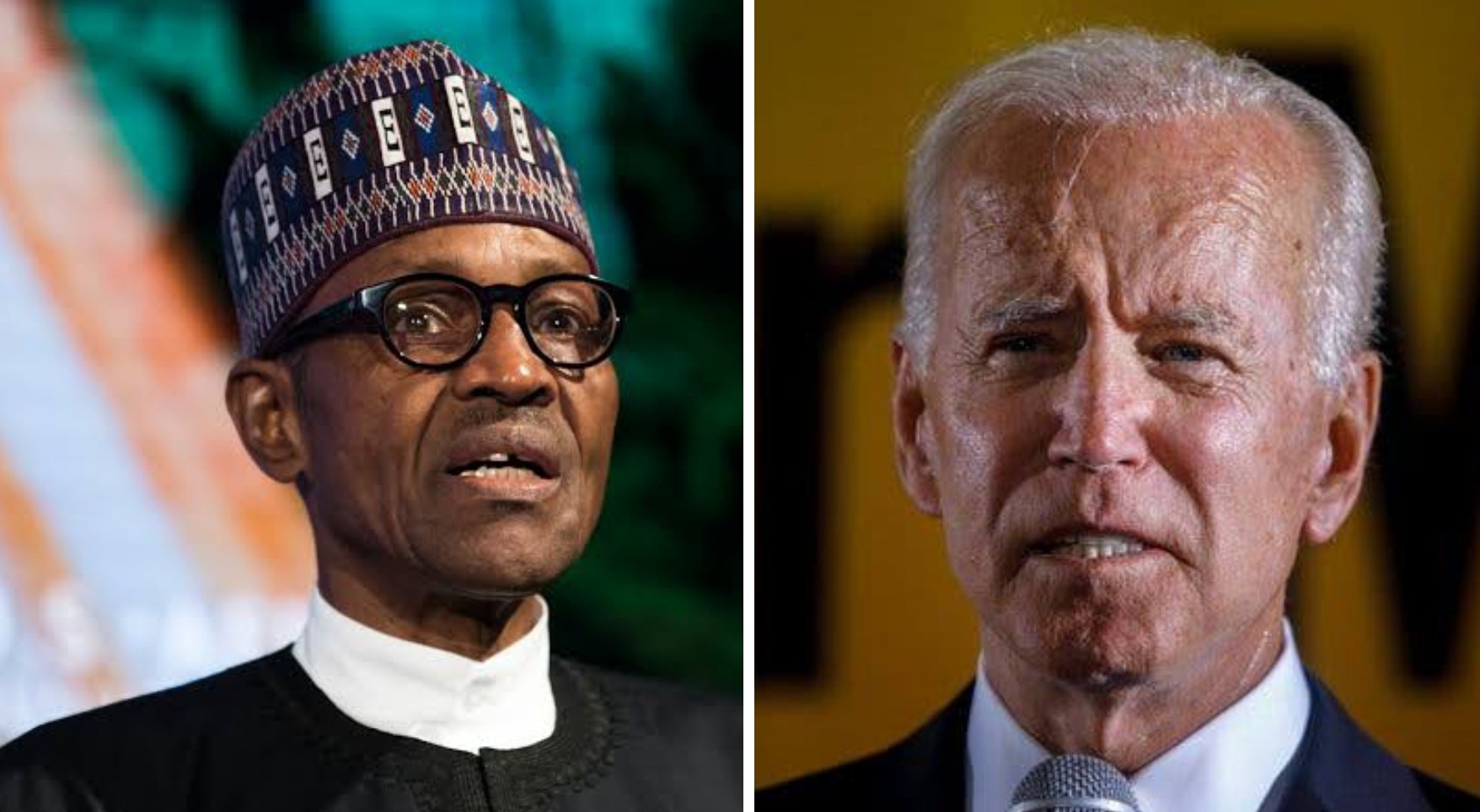 President Muhammadu Buhari has congratulated former Vice President Joe Biden on his election as new President elect of the United States “at a time of uncertainty and fear in world affairs.”

The President’s message was made public in a statement issued by his Senior Special Assistant on Media and Publicity, Mallam Garba Shehu, on Saturday evening.

Buhari said; “your election is a significant reminder that democracy is the best form of government because it offers the people the opportunity to change their government by peaceful means.”

According to President Buhari, “the most powerful group are not the politicians, but voters who can decide the fate of the politicians at the polling booth.”

He noted that “the main fascination of democracy is the freedom of choice and the supremacy of the will of the people.”

The President added that “respect for the will of the people is the very reason why democracy remains the best form of government, despite its limitations from one polity to another, and from one society to another.”

According to him, “I am thrilled by the fact that you are an experienced politician who had served as Congressman for 40 years and a Vice President for eight years. This is a remarkable track record that gives us hope that you will add value to the presidency and world affairs.”

President Buhari also noted that, “with your election, we look forward to greater cooperation between Nigeria and the United States, especially at economic, diplomatic and political levels, including the war against terrorism.”

On international affairs, President Buhari urged Mr. Biden to “deploy your vast experience in tackling the negative consequences of nationalist politics on world affairs which have created divisions, conflicts and uncertainties.”

He also called on Mr. Biden “to introduce greater engagement with Africa on the basis of reciprocal respects and shared interests.”