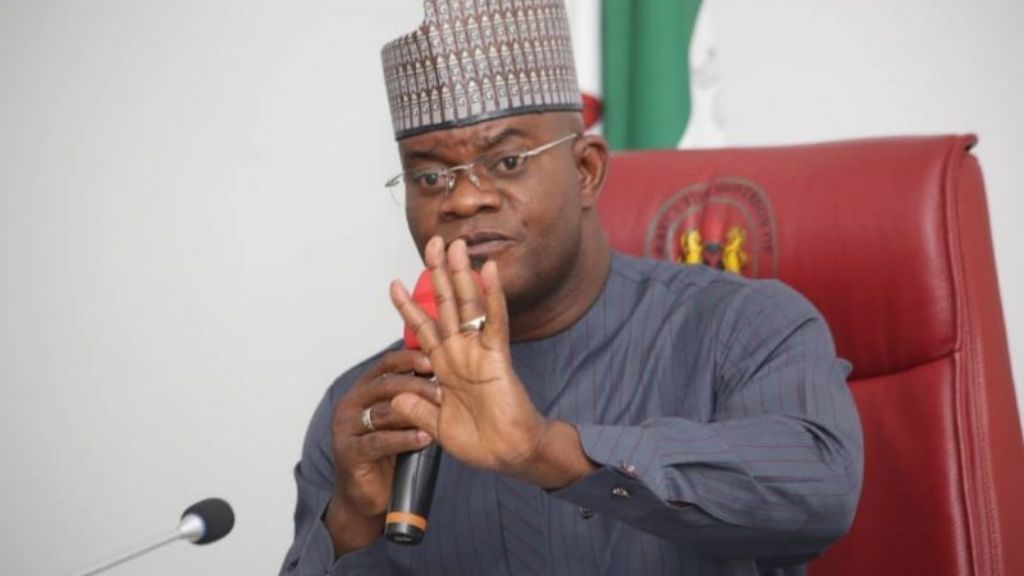 Fashona disclosed this while briefing journalists in Lokoja on Monday at the COVID-19 response palliatives distribution for communities affected by leprosy and disabilities in Kogi State.

She said that the state referrer center located in Ochadamu in the eastern flank of the State had succeeded in treating some patients affected with the disease, while also countering Federal Government’s claim of Nigeria attaining zero elimination campaign of leprosy in the country.

Newsmen reported that she also said that some patients don’t come early enough, but come only when it is either grade one or grade two disabilities, a situation that may be difficult to attend to.

“The Federal Ministry of Health recently said they have recorded zero elimination campaign of leprosy, whereas, day in day out, we record new cases of which children are largely involved.

“They must have gone round the whole herbalists miles around before coming to our referrer centre in Ochadamu for them to get solution. The Federal Government has to come in to achieve that zero elimination campaign and should not be by lip service.”