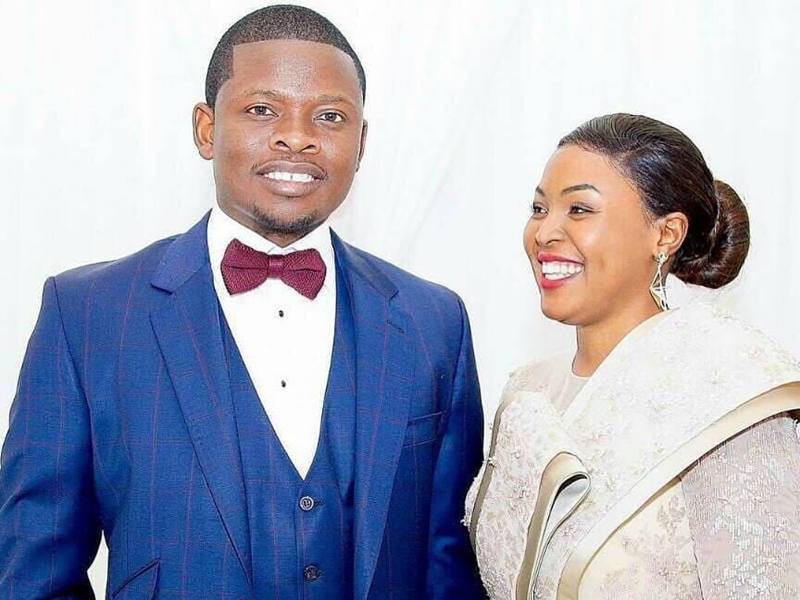 After violating their bail condition in South Africa by fleeing to their home country, Malawi Prophet Shepherd Bushiri and his wife, Mary have been arrested.

The Malawian police launched a manhunt for the fugitive on Tuesday November 17, after Interpol issued an arrest warrant in Pretoria.

“The prophet and his wife handed themselves over to the police … (in Lilongwe on) Wednesday, November 18, 2020 when they got wind of their impending arrest.”

Bushiri’s spokesperson, Ephraim Nyondo however denied the couple’s arrest was sparked by the warrant. AFP reported he said Bushiri had vowed to present himself to the Malawi police to demonstrate “commitment that he is not a fugitive.”

“He is in Malawi to seek justice, which he believes he cannot be accorded in South Africa.”