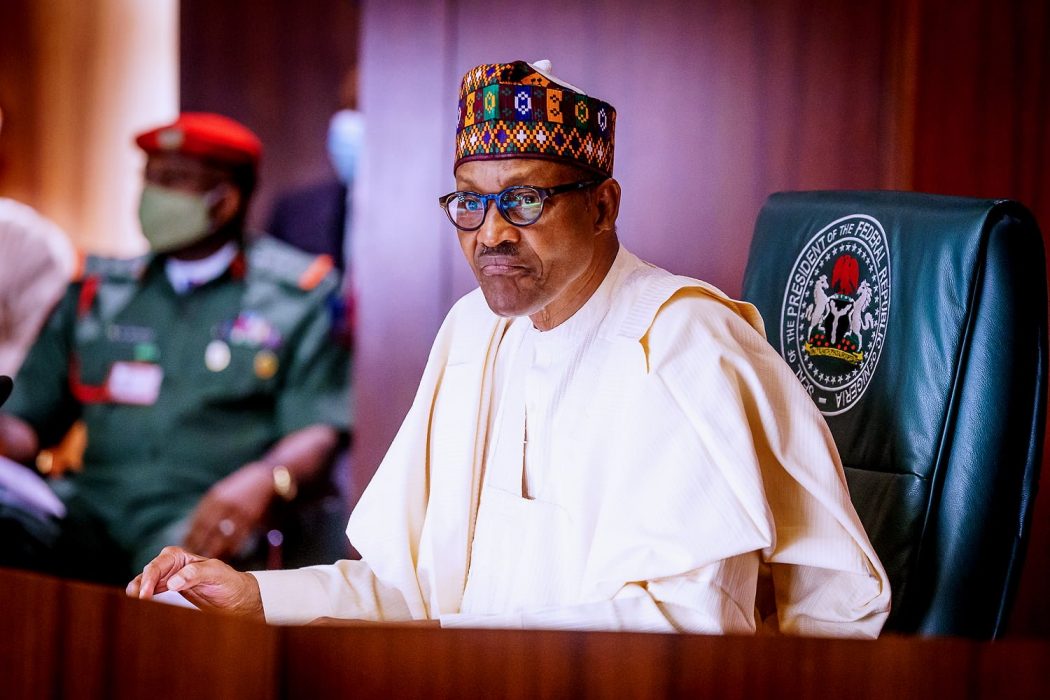 Federal Government’s plan to plough N200 billion unclaimed dividends into its coffers, have stirred up reactions from shareholders, economists and securities expert, just as the House of Representatives express the concern that many shareholders have abandoned their dividends.

The Federal Government has, in a section of the 2020 Finance Act proposed the establishment of a Trust Fund where unclaimed dividends would be ploughed.

But investors, yesterday, urged President Muhammadu Buhari to withhold assent to the bill until the contentious section was expunged.

The new provision conflicts with the previous one in Companies and Allied Matters Act (CAMA) that guarantees a 12-year statute of limitation on unclaimed dividends, after which the fund would be ploughed back into the company that declared it.

At a 2020 Finance Bill webinar organised by KPMG in collaboration with the ministry of finance, budget and national planning last week, the Finance Minister, Zainab Ahmed, had said the funds would be owed as perpetual debt to shareholders.

But investors and experts insisted that unclaimed dividends should be reinvested in companies as retained earnings to grow their businesses and generate employment.

They argued that if a trust fund must be created, it should be under the supervision of a leading private sector group, rather than being put in the coffers of the Federal Government.

Their opposition was based on the claim that most assets managed by government officials in the past were misappropriated.

Investors suggested that instead of creating a trust fund for unclaimed dividends, government should simplify letters of administration for deceased family, for instance, and make the process of claims less cumbersome for investors.

“Government has forgotten that it has taken over 30 per cent tax from companies that generate the dividends on profit before tax and 10 per cent from the individual investors through withholding tax.

“What moral right do you have to take the fund that does not belong to you? In Section 39(f) of the finance bill it stated that all unclaimed dividends that have remained unclaimed for a period of not less than 12 years shall lapse into government revenue and shall be transferred from the unclaimed dividends trust fund to the federal account as federal revenue.”

He said it was not only unacceptable but a disincentive to investment and appealed to the National Assembly to reject and expunge the section of the bill because, from all indications, the trust fund was designed to rob shareholders of their hard earned money.”

Government, he said, should reconsider its stance to avoid eroding investor confidence in the market, especially now that shareholders have not recovered from losses occasioned by global financial crisis.

AN economist, Prof. Pat Utomi, said it was unfair for the trust fund to be managed by government agencies. He suggested that it should be handed over to a minority group for the welfare of the people.

“We can have a public trust fund in which we have a nominated minority group or leading private sector organisation that can deploy the fund to sponsor activities like arts and create employment for the people like the American Chamber of Commerce did.

“These groups are not governmental agencies; they advance public welfare with the use of private sector funds instead of having another government agency and setting up one government trust fund.”

Professor of Economics, Olabisi Onabanjo University, Ago-Iwoye, Ogun State, Prof. Sheriffdeen Tella, said government should have no business in creating a trust fund with such dividends, since the companies that declared them still exist.

He said: “The unclaimed dividend should go back to the companies who will regard it as retained earnings, plough it back into their businesses to grow their output and income and in the process generate employment.

“Those shareholders, if they still exist, are also likely to benefit in future profits. The companies actually need such money in this period of hardship.”

He advised government that its role should be to make sure the companies plough back the money into their respective businesses through guidance, monitoring and reporting by the capital market apex institution and shareholders association.

Similarly, the Managing Director of GTI Securities, Amos Aledare, said the dividends should return to the companies to increase their output.

He described as inappropriate for a trust fund to be created by government, saying it would not be effectively managed.

He also contended that setting up a trust fund would create another opportunity for wasteful spending, adding that the unclaimed dividends should go back to the companies.

“It also aligns with the intention of the original investors to put their money with the companies who will use it to enhance profitability. When the money goes to these companies, it will grow their reserves for the benefit of its shareholders.

“It will be like a new recapitalisation for some of these companies, because it will strengthen their balance sheets,” he said.

HOUSE of Representatives, yesterday, said the huge unclaimed dividend is not a good picture of the state of the capital market and should be a source of concern to capital market watchers.

Chairman, House Committee on Capital Markets and Institutions, Babangida Ibrahim (APC, Katsina) stated this during an investigative public hearing on ‘The Need to Investigate the Rising Value of Unclaimed Dividends, Unremitted Witholding Tax on Dividends and their Attendant Effects on Nation’s Economy,” held at the National Assembly Complex, Abuja.

He said: “We are aware of measures that have been taken by capital market regulators in the past to address the problem but we can all see that the problem remains and the situation is worsening by the day.

“Some of the measures include e-dividend, dematerialisation of share certificates, publication of names of owners of unclaimed dividends, etc. All these measures are very commendable, especially the fact that they are primarily aimed at ensuring that shareholders get the benefits of their investment.”

Director General of SEC, Lamido Yuguda, had said that about N29 billion of unclaimed dividends had been claimed by investors through the introduction of regularisation of multiple accounts.

The SEC boss disclosed that the Commission was working on an initiative to ensure consolidation of multiple accounts, which involves verification, and isolation of the account beneficiaries with a deadline of first quarter of 2021.