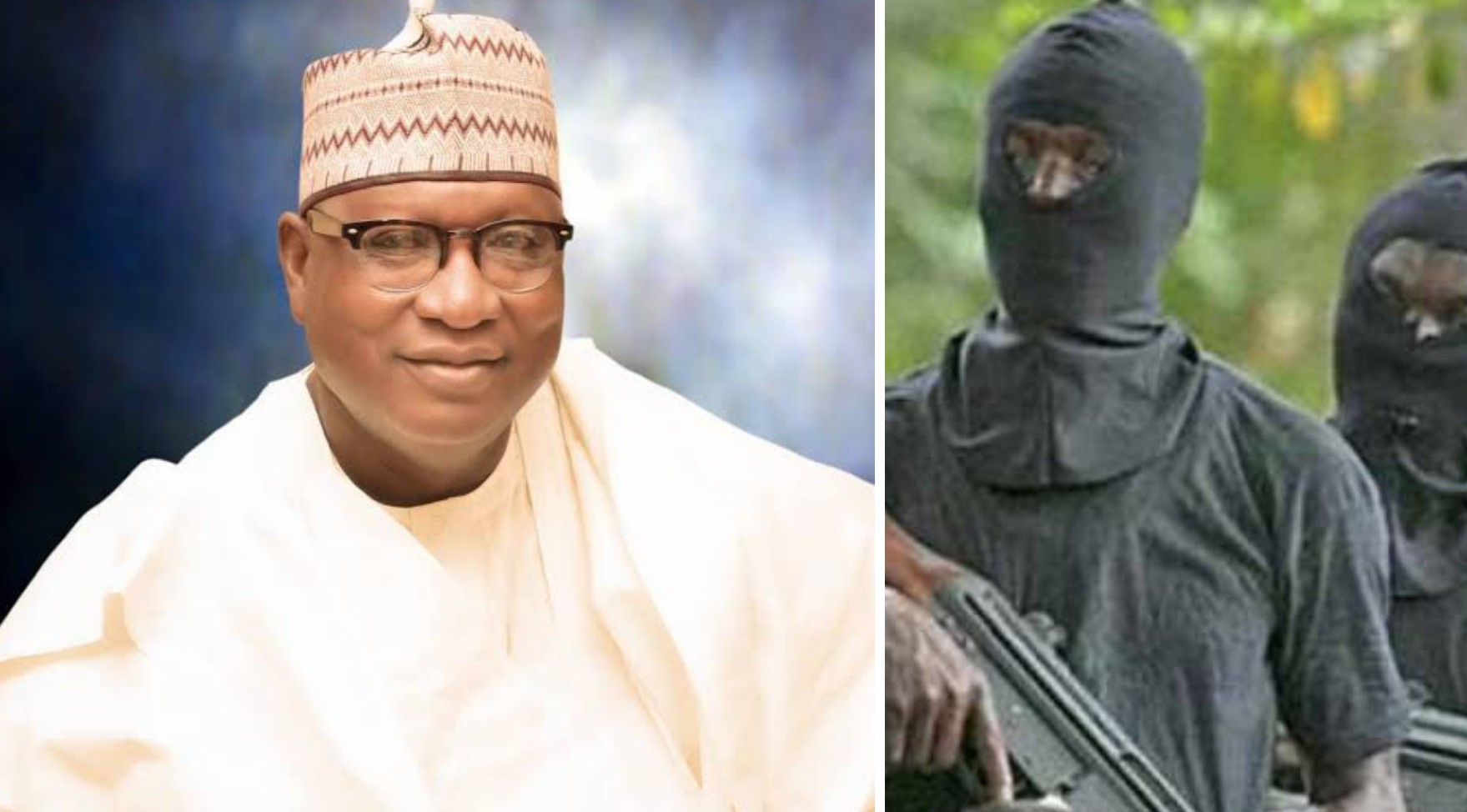 The chairman of All Progressives Congress (APC) in Nasarawa State, Mr Philip Tatari Shekwo, has been kidnapped by unknown Gunmen.

Police Commissioner in the state Mr. Emmanuel Bola Longe, who confirmed the incident in an interview, said unidentified gunmen in large number stormed the resident of the APC chairman near Dunamis Church, Bukan Sidi, in Lafia, yesterday around 11pm and took him away to an unknown destination.

Mr Longe, stated that security agencies had reacted swiftly by deploying personnel to different forest locations in the state to ensure safe release of the chairman by his abductors.