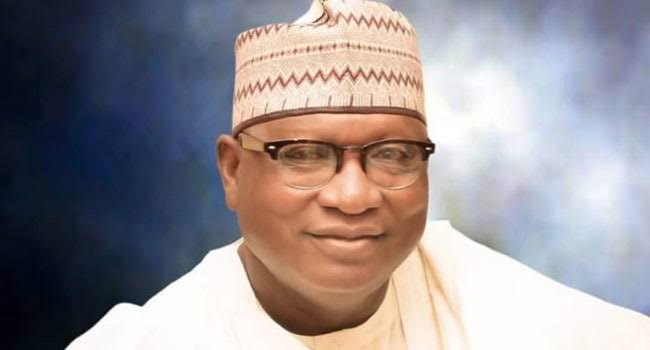 Buhari reacts to murder of APC Chairman in Nasarawa

President Muhammadu Buhari on Sunday condemned the killing of the Nasarawa State Chairman of the All Progressives Congress (APC), Philip Shekwo.

In a statement signed by presidential spokesman, Garba Shehu, the president also said the nation’s security system must do more to end the incidents of violence in the country.

“I strongly condemn the killing of Philip Shekwo,” the President said, as quoted in Shehu’s statement. “He was kind and jovial. His contribution towards strengthening the party in Nasarawa State will not be forgotten. May his soul Rest in Peace.”

The President also welcomed the decision of the Inspector General of Police to send reinforcement of men and materials to Nasarawa state as efforts to unravel the nature of the crime intensify.