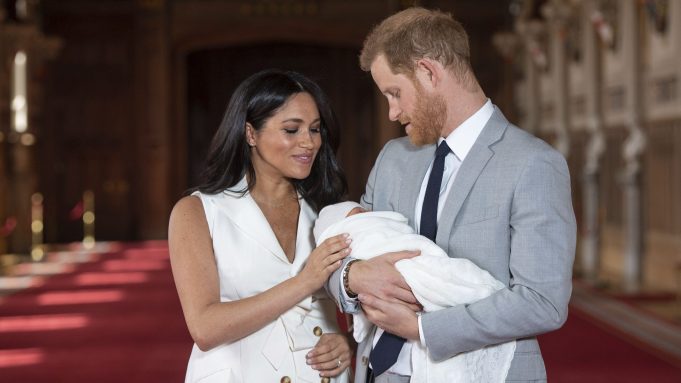 The Duchess of Sussex and actress, Meghan Markle, has opened up that she suffered a miscarriage in July.

In a moving account written for the New York media, Meghan Markle reveals how she lost her unborn baby while she and her husband Harry were living in Los Angeles.

She describes a normal morning feeding her dogs, taking her vitamins, and changing son Archie’s diaper, before feeling a sharp cramp.

“I dropped to the floor,” Markle, 39, wrote. Adding, she had a “sense that something was not right. I knew, as I clutched my firstborn child, that I was losing my second.”

“Hours later, I lay in a hospital bed, holding my husband’s hand,” she wrote. “Staring at the cold white walls, my eyes glazed over. I tried to imagine how we’d heal.”

“Losing a child means carrying an almost unbearable grief, experienced by many but talked about by few,” she added.

Meghan, 39, goes on to describe candidly how, following her loss, she tried to keep a “brave face” in public.

She refers to an interview with journalist Tom Bradby, filmed during her and Harry’s trip to South Africa when he asked her how she was doing and she answered: “Thank you for asking. Not many people have asked if I’m OK.”

Meghan ends the article by encouraging people to ask others how they are doing, inviting men and women to “take the first steps towards healing”, Standard UK reports.