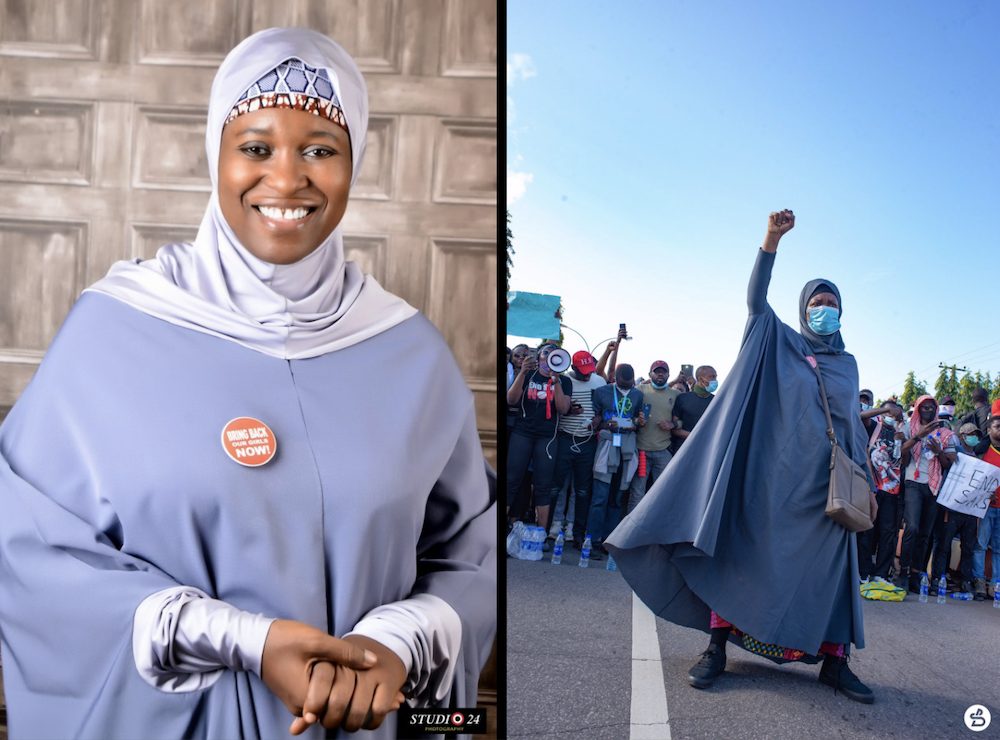 Popular Nigerian rights activist and Co-convener of #BringBackOurGirls movement, Aisha Yesufu, has made the list of BBC’s 100 inspiring and influential women from around the world for the year 2020.

The activist was listed alongside Sanna Marin, who leads Finland’s all-female coalition government, Michelle Yeoh, star of the new Avatar and Marvel films, and Sarah Gilbert, who heads the Oxford University research into a Coronavirus vaccine, as well as Jane Fonda, a climate activist and actress.

According to the BBC, this year’s 100 Women list “is highlighting those who are leading change and making a difference during these turbulent times”.

Yesufu has also been at the forefront of the EndSARS movement, a campaign that gained traction on social media globally against the excesses of a deadly police unit called the Special Anti-Robbery Squad.

Yesufu, who was born by Edo parents but raised in Kano, had always shared her difficult experiences of being a girl-child in a heavily patriarchal environment.

She said, “By the time I was 11 years old, I did not have any female friends because all of them had been married off but I wanted to be educated and leave the ghetto.

“Most of my mates were almost grandmothers when I married at 24.”