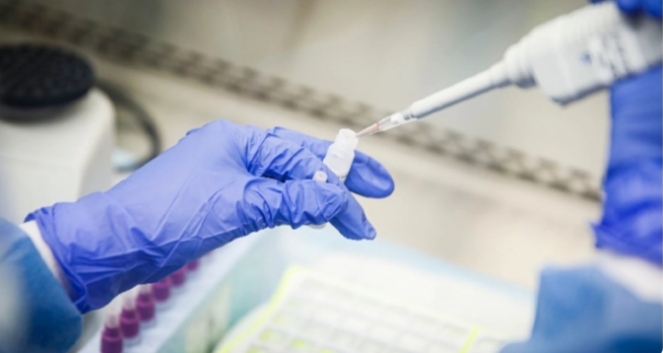 The chairman of the presidential task force on COVID-19, Boss Mustapha has disclosed that some international travellers present fake documents for COVID-19.

This disclosure was made by Boss Mustapha while speaking during the weekly media briefing on Monday.

Mustapha said many travellers who paid for post-arrival COVID-19 test have refused to show up to take the test.

“The PTF has been evaluating the compliance of Nigerians with the protocols for testing by in-bound and out-bound travellers. It has been discovered that some of these travellers have indulged in presenting fake documents,” he said.

“Travellers that have arrived in-country but have not paid (approximately 39,000).

“Amount paid to private labs by passengers, who have refused to take the post-arrival seven-day test: NGN220 – N270 million.”

He said the presidential taskforce making plans to work with relevant institutions and legal authorities to impose appropriate sanctions on those that default on the protocol.

Recall that the PTF chairman had asked Nigerians not to travel during the festive season to limit the spread of the infection.

Mustapha said such trips should be suspended because the transmission rate of the virus has become “astronomical”.