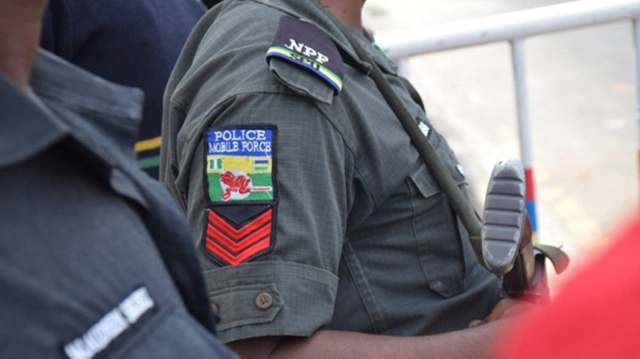 A 27-year-old Cephas Iliya has been arrested by the Nasarawa State Police Command on Thursday for killing his former employer, late Martin’s Omeri.

The deceased, Omeri was a Deputy Chief auditor in the office of the Accountant General of the federation, Abuja but was residing at Navy Estate Karshi, Karu LGA of Nasarawa state, and had employed IIiya as his house help.

According to a statement signed by the command public relations officer, Ramham Nansel said; “On 24/11/2020, Police personnel attached to Karshi Division acted on credible intelligence and arrested the suspect at Arab area, FCT Abuja.

“A coordinated and diligent search was conducted in his apartment where the following items belonging to the deceased were recovered as an exhibit: One Infinix phone, Laptop, Clothing, pair of shoe, Clipper, Beddings and few other properties,” the statement read.

The suspect, Mr. IIiya who hails from Kaduna state confessed that he sneaked into the house of the deceased in the dead of the night on November 17, 2020, while he was asleep and killed him using a log of wood while, his dead body was discovered on November 19, 2020.

The Commissioner of Police, CP Bola Longe directed that the case be transferred to the State criminal and investigation department, Lafia for an exhaustive investigation after which the suspect will be arraigned in the Court of law.

The Commissioner urged members of the public to thoroughly screen and get to know the family of those they intend to employ as house help before doing so.