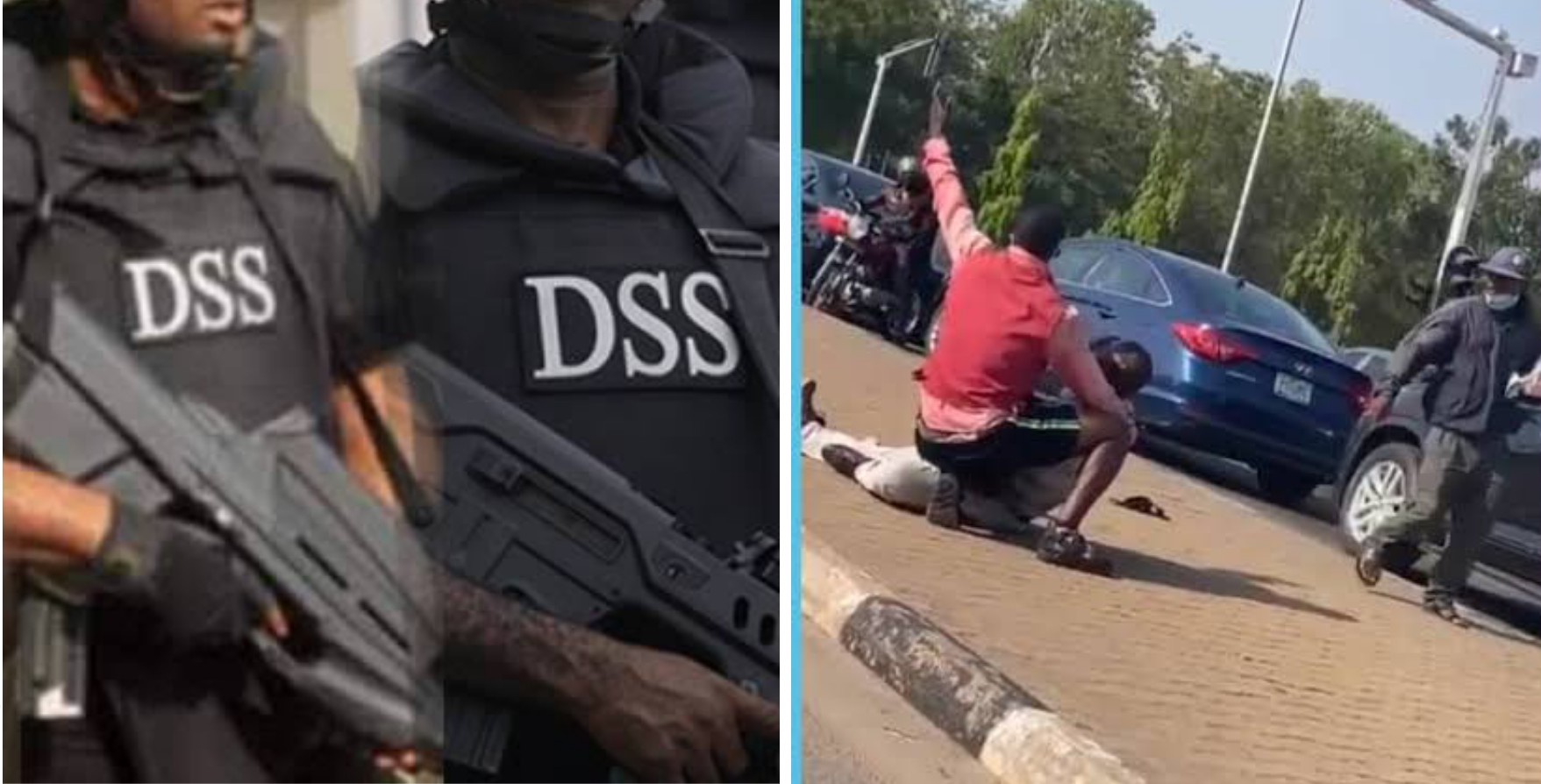 The State Security Service, SSS, has confirmed that its personnel attached to the Speaker of the House of Representatives, Femi Gbajabiamila, was the one suspected for killing a newspaper vendor, Ifeanyi Okereke, in Abuja.

The service, in a statement by its spokesman, Peter Afunanya, also said the personnel is now under detention and has been withdrawn from the convoy of the speaker.

“The attention of the Department of State Services (DSS) has been drawn to the allegation of shooting and killing of one Ifeanyi Okereke by a security aide of the Speaker of the House of Representatives.

“The Service hereby confirms that the suspect is one of its personnel deployed to the Speaker’s Convoy as a security detail. And as already stated by the Speaker that he has been suspended from his Convoy, the Service has further withdrawn him from the assignment.

“As part of its disciplinary procedures in the instance, he has been taken into detention. In addition, the Service has opened a detailed investigation into the matter. While it pledges to be transparent and accountable in handling this, it is liaising with appropriate authorities to achieve this objective,” Mr Afunanya said in a statement.