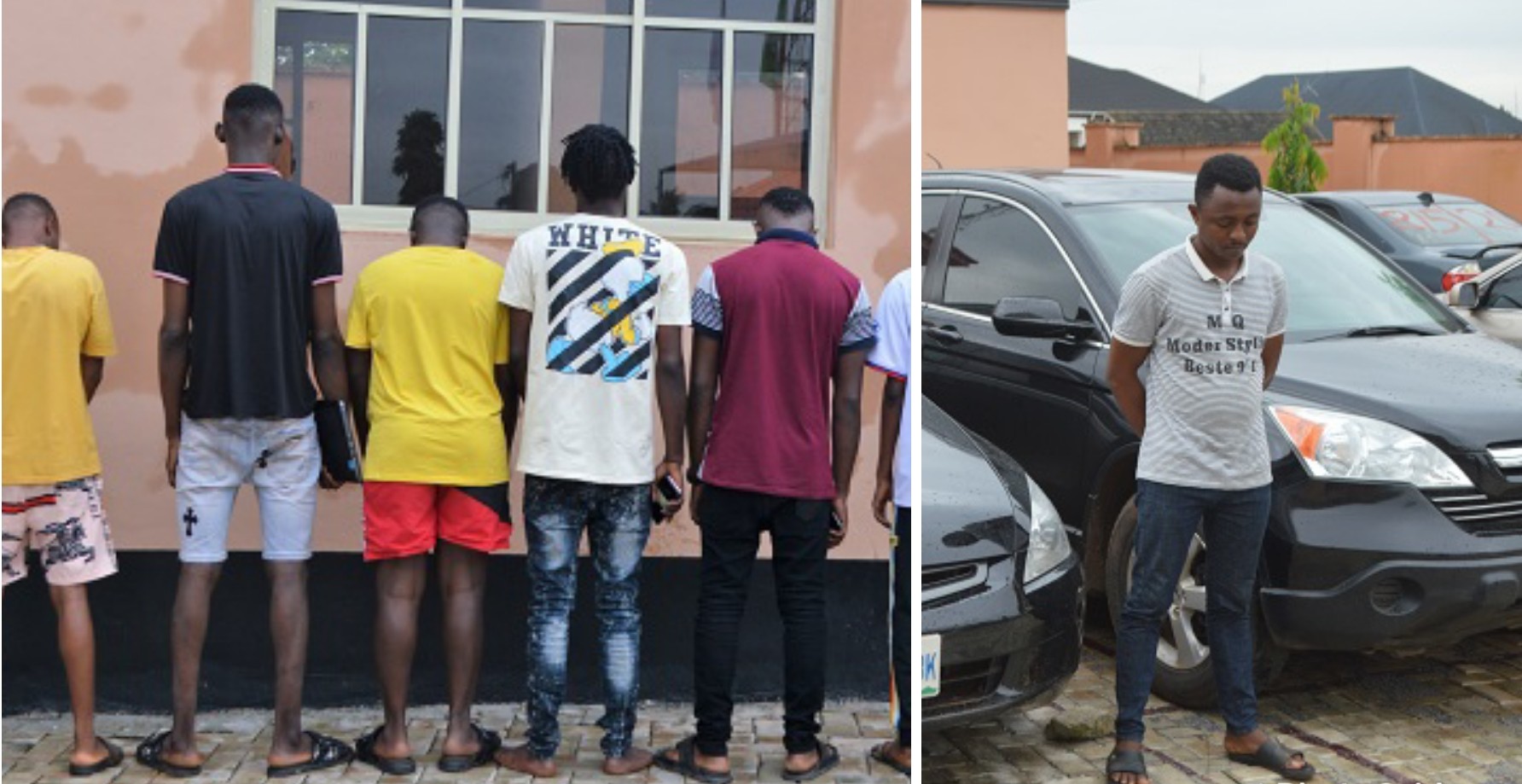 The Ibadan zonal office of the Economic and Financial Crimes Commission (EFCC) has arrested nine men, suspected to be internet fraudsters in Abeokuta, Ogun State.

They were arrested during an early morning raid on their hideout at Aaya Camp, Ibadan, following sustained surveillance and intelligence on suspected cybercrime activities in the spot.

They will be charged to court as soon as investigations are concluded.

In the other news, the Senate on Tuesday received an Executive bill aimed at addressing the lack of transparency and accountability associated with the management of recovered funds by anti-corruption agencies in the country.

If the Bill is passed into law, the Economic and Financial Crimes Commission (EFCC), Independent Corrupt Practice Commission (ICPC), the Code of Conduct Bureau, may lose their powers to manage the recovered property.