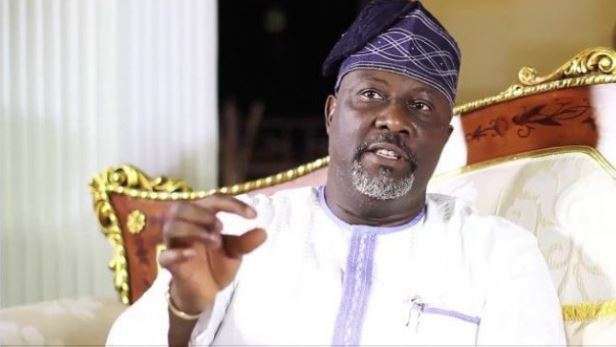 Over the past fortnight, Governor David Umahi of Ebonyi State dumped the party for the APC.

The governor, who is accused of nursing a presidential ambition in 2023, said that he left the PDP because the party has not been fair to the Southeast region.

Days later, Senator Elisha Abbo defected from the PDP to the APC on grounds that the PDP has been mismanaged in Adamawa State.

Melaye shared a post addressed to those defecting from the Peoples Democratic Party to the All Progressives Congress.

In an Instagram post he shared, Dino Melaye who was formerly an APC member said the only ”APC man you can trust is the dead APC man.”

“Those planning to leave PDP, my humble advise. The only APC man you can trust is the dead Apc man. Don’t be a fool. SDM”.