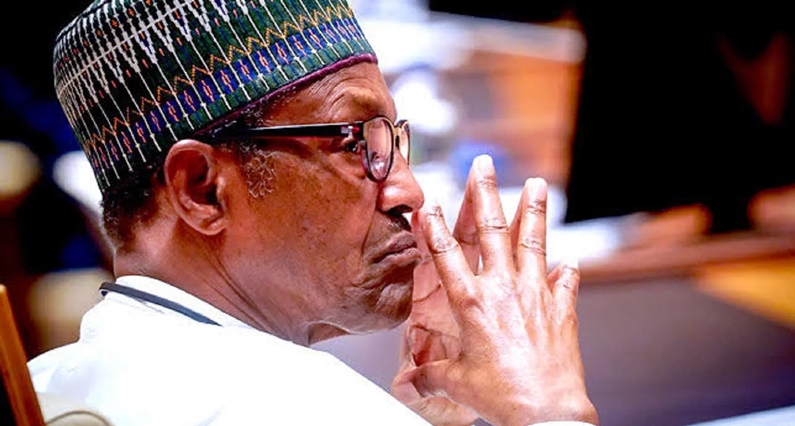 The resignation of President Muhammadu Buhari has been clamored for by Northern Elders Forum, NEF, to allow a more competent hand to pilot the affairs of the nation.

Renewing its call for the resignation of Buhari, the group said the President has failed as the Commander in Chief.

The Spokesman of the group, Hakeem Baba Ahmed, said this during an interview on Channels Television’s Politics Today on Wednesday.

He insisted that the fact on ground has supported their calls for the President to resign.

“The fact on ground supports what we are saying. The President swore under Quoran to protect the lives of citizens. He has failed to do so,” he said.

“This is his fifth year in office. The situation under him is getting worse and there is no indication that it is likely to improve.”

Recall that following the killing of over 43 farmers in Zabarmari rice farm in Borno State, the northern elders had issued a statement, faulting Buhari government’s approach in tackling the numerous security challenges in the country.

Over 43 innocent civilians were beheaded on their farmland in Borno State at the weekend as they tried to harvest their rice.

Although, Governor Babagana Zulum told reporters that the insurgents killed 43 residents of Zabarmari in their farm, Boko Haram leader, Abubakar Shekau boasted that his terrorist group killed over 78 persons.