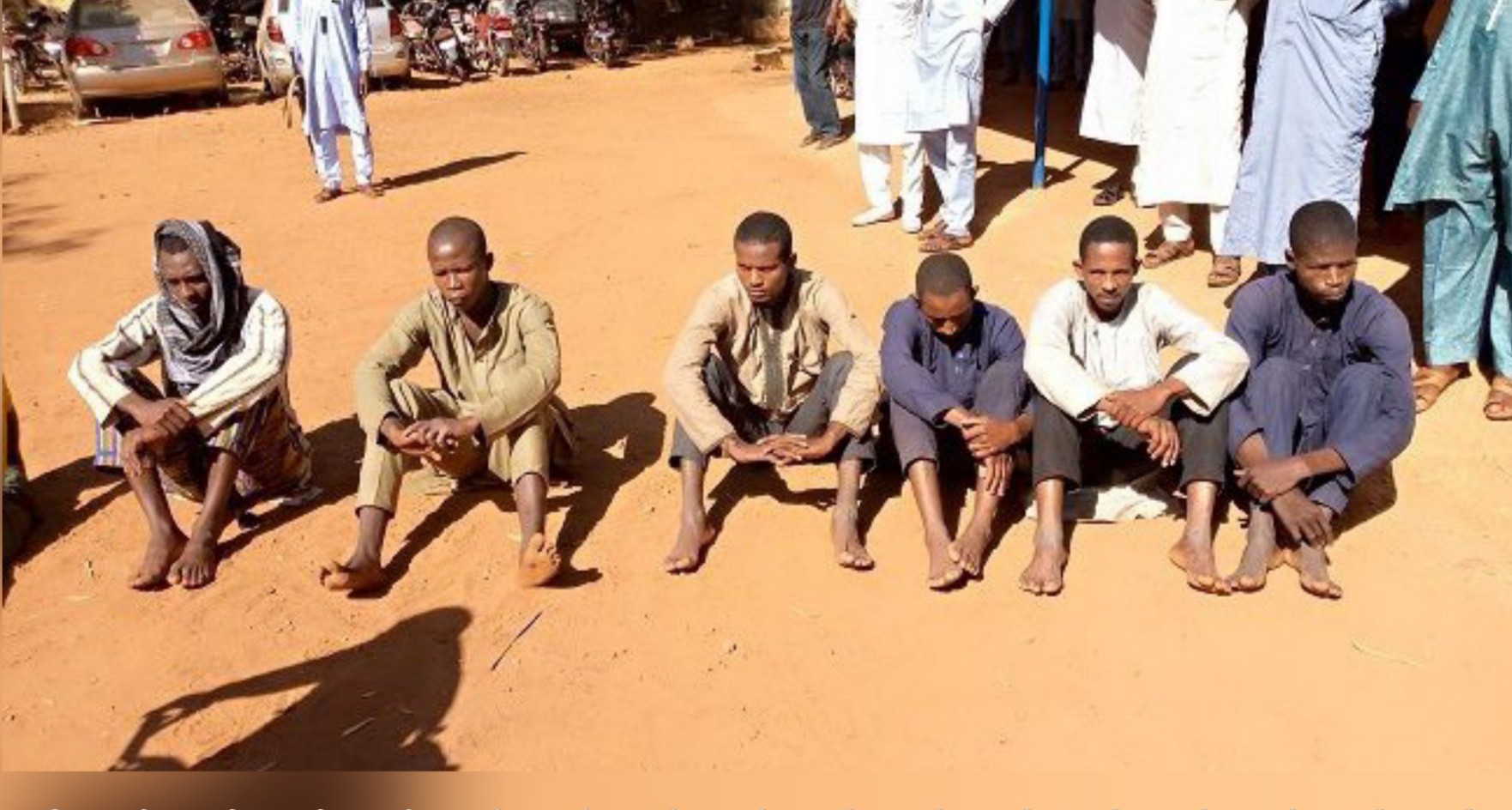 Operatives of the Nigerian Police Force, Sokoto State Command has killed two suspected bandits during a crossfire with suspected armed bandits in the state.

The State Commissioner of Police, CP Sani Ibrahim Ka’oje, while addressing newsmen at the police headquarters in Sokoto, said the State Criminal Investigation Department (SCID) upon receiving a distress call that around Yabo-Sanyinna forest, some armed bandits were preparing to execute operations.

He said Operatives of the SCID, swiftly proceeded to the area where they met the bandits wearing military Camouflage uniform in which they open fire on the Police and a gun duel ensued leaving two bandits killed while others escape with bullet wounds. Items recovered from them include 1 AK 47, 3 AK49 rifles, 4 2L444C and rounds of live ammunition.

The police also arrested one Maniru Abdullahi now deceased from a village in Denge Shuni and one Musa Alhaji Buba of Katsina State in an attempt to kidnap but were caught by the locals, while a locally fabricated wooden fake gun was recovered from them.

The CP also disclosed that suspects which include one Hajiya Rukkaya Bello, Yahaya Ibrahim, Michael Nwosu, Mathew Irimiya, Innocent Onyeka and Kabiru Bala, all from Sokoto criminally conspired among themselves, armed with two pistols and two cutlasses boarded a vehicle from Sokoto with the intention to attack a house at Birnin Kebbi and demand a sum of N25m from the owner of the house.

He said the suspects confessed that one Kabiru Bala, now arrested, organized the robbery and supplied the two pistols in remote partnership with one Obinna, currently serving a jail term in Sokoto Prison.

Also paraded by the police are Hadari Bello, Muhammad Rabiu, Muhammad Kiruwa, Shehu Alh Dandebo and Dankawu Janare. While Hadari was arrested for suspected kidnapping where a driver identified him to be a member of kidnap syndicate who kidnapped him sometimes in September along Kankara Sheme road in Katsina State.

Others were arrested following intelligence report received that some armed men invaded Sabin Birni village in Kebbe local government where they broke shops, carted away and destroyed valuable items where the above-mentioned persons are suspected to be their associates.

The Commissioner of Police, Sokoto Command, CP Ibrahim Sani Ka’oje, advised would-be criminals not to think of coming to the state.

He warned that his command will not relent in its effort to make Sokoto a crime-free state by getting rid of any criminal activities in the state.