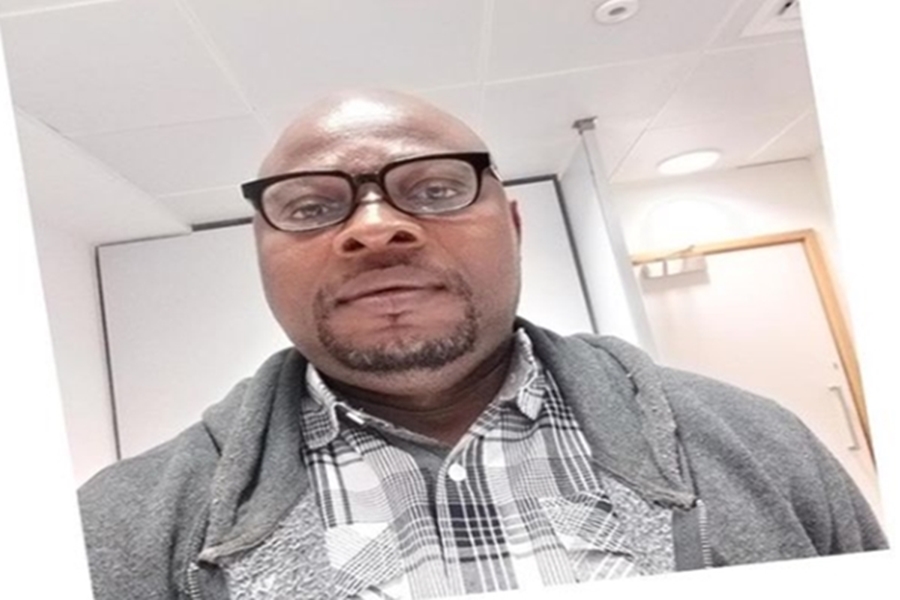 Housewife arrested over the assassination of her husband in Bayelsa

Mrs Eniye Zuokemefa-Peter was arrested on Sunday night, following petitions from the family of the deceased and on the complaint of previous threats to his life during domestic squabbles over issues of infidelity through which he allegedly had two children.

Newsmen gathered that the deceased was shot three times by gunmen on Friday after transacting business at a Point-of-Sale (POS) along the old Assembly quarters road in Ekeki area of Yenagoa, the Bayelsa State capital.

It was also gathered that the deceased lecturer had in the past came under armed attack at his home by masked gunmen, and was said to have told family members and close friends to hold his wife responsible if anything happened to him.

Contacted on the development, the spokesman of the Bayelsa Police Command, Asinim Butswat, confirmed the arrest but said she was arrested based on ‘previous threats’.