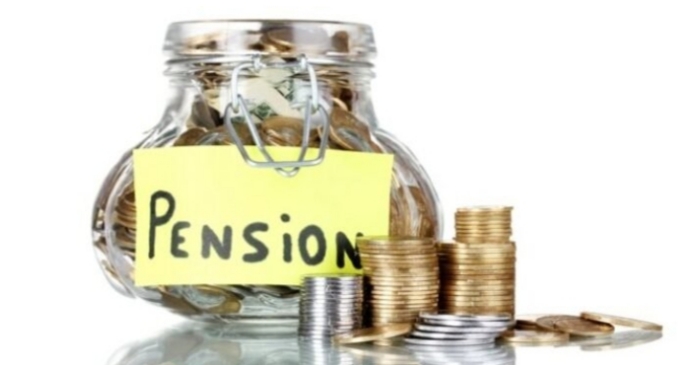 26,458 retirement savings account (RSA) holders under the age of 50 in the last nine months have withdrawn the sum of N14.8 billion pension fund.

Findings revealed that the number of requests to access 25 percent RSA balances by disengaged workers has been on the increase.

The Pension Reform Act 2014 makes provision for a worker who loses his/her job to withdraw 25 percent of his RSA, if the person remains unemployed for four months.

According to the first quarter report released by the National Pension Commission (PenCom), during the first quarter of the year, the commission granted approval for the payment of N4.31 billion to 8,221 RSA holders under the age of 50 years, who were disengaged from work and unable to secure another job within four months.

In the second quarter, it granted for payment of N2.56 billion to 4,668 RSA holders.

In the wave of job losses during the restriction caused by COVID-19 pandemic, in the third quarter, the number spiked to 13,569 RSA holders with approval for the payment of N8.10 billion granted.

Peter Aghahowa, head of corporate communications of PenCom, said workers who lost their jobs during the coronavirus pandemic would be able to get a quarter of the savings in their RSA after four months of being unemployed.

He said it had been observed that there was an increase in job loss due to the effect of the pandemic.

“The contributory pension was designed to allow access to 25 percent of retirement savings balance in a situation whereby you lose your job,” he said.

A breakdown of the pension industry portfolio showed that the funds were mainly invested in federal government securities, with an allocation of about 65 percent of the total pension assets (FGN bonds: 57 percent, treasury bills: 7 percent, Sukuk bonds: 1 percent, while Agency Bonds and Green Bonds: less than 1percent).

Other areas where the funds have been  invested are domestic and foreign ordinary shares, corporate debt securities, local money market securities and mutual funds.