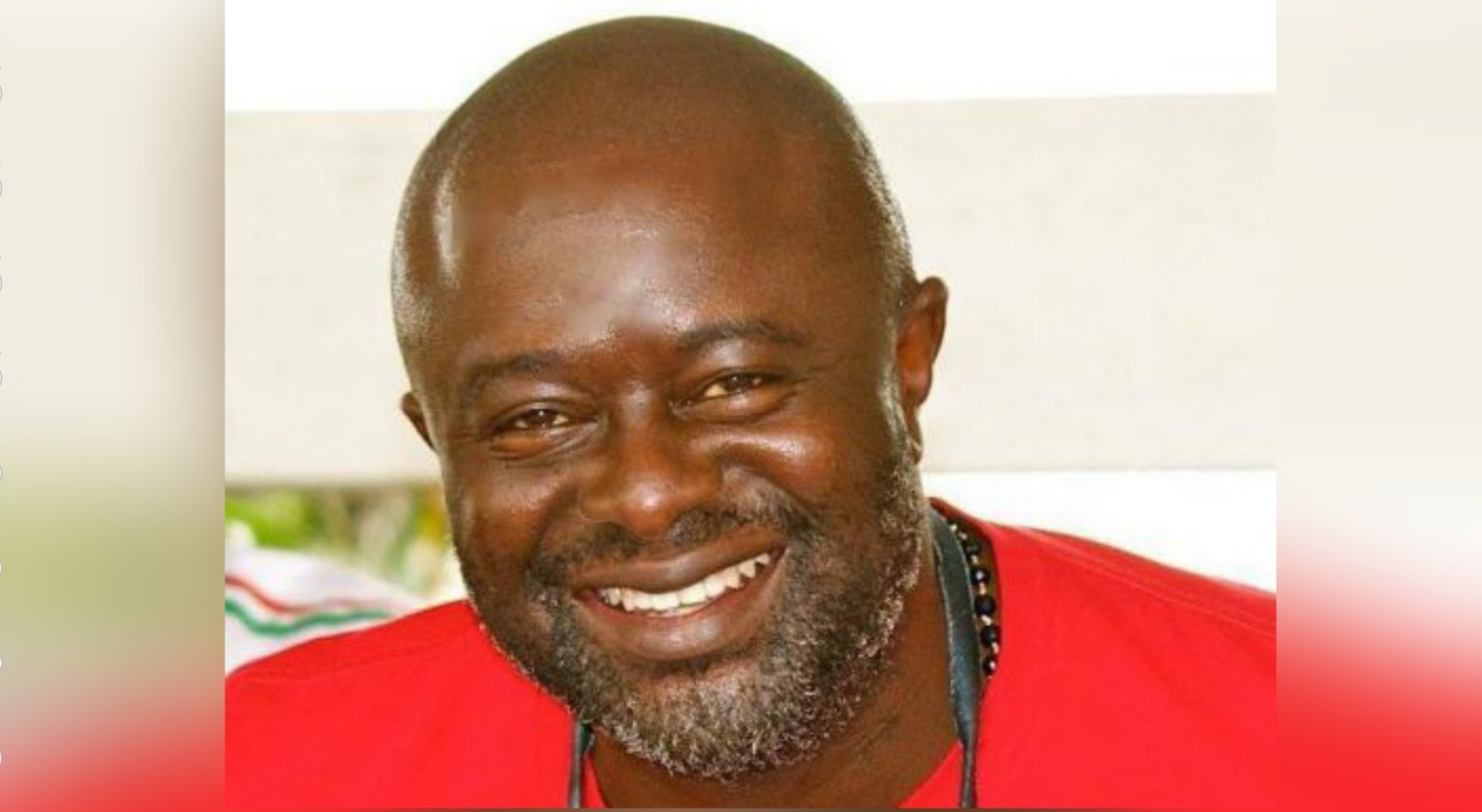 The death occurred few years after he survived a ghastly auto-bike crash.

It was not clear whether he deliberately shot himself or whether it was a case of an accidental discharge from a gun.

As some quarters of the media said it was a case of suicide.

Dapo was the second son of the businessman to die within 10 years.