Aaron Samuel, a Nigerian footballer who plays as a striker for China League club Changchun Yatai, has welcomed a baby boy with his wife, Chinwe.

The 26-year-old who doubles as a football star and a singer took to Instagram to announce the birth of his son who they have named Brian.

Sharing cute photos of his bundle of joy, he wrote: 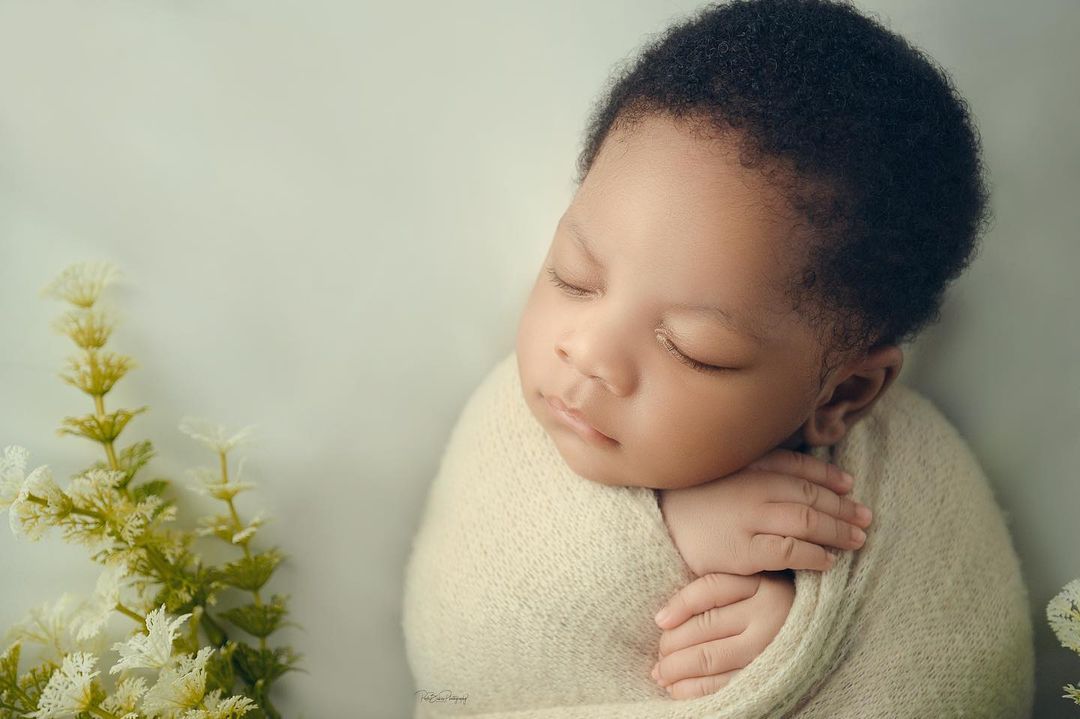 In another report, Lawrence Oluwaseyitan Aletile, aka Seyilaw, a Nigerian comedian, has announced the arrival of his second baby girl with and wife, Ebere.

In a series of posts, the comedy icon revealed that name of his new baby as Tifeoluwa Munachi Lauretta Aletile.

‘Who cursed us with these leaders?’ — outrage trails N20 USSD charge to check NIN