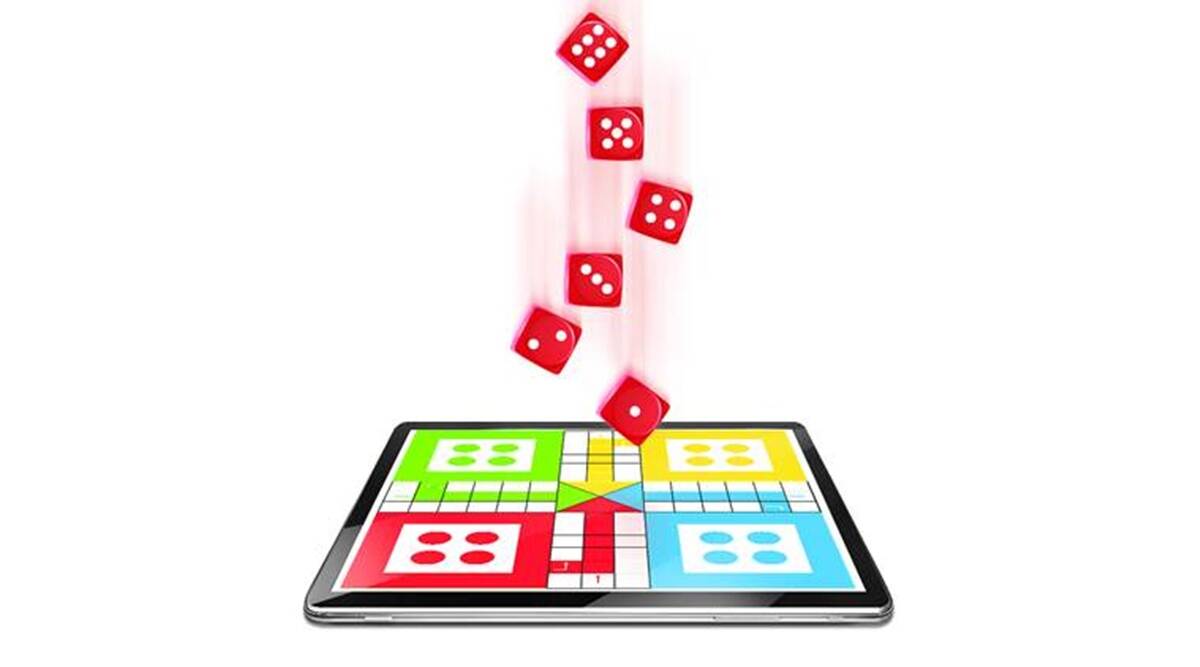 Snake and Ladders or Ludo? There’s no doubt that these two games are a hit amongst families but if you were to pick one between the two, which one would you go with?

Ludo involves rolling the dice and moving coloured tokens across the board. It originated during the 6th century, and the great Mughal Emperor Jalaluddin Muhammad Akbar once played a variation of it which was known as Pachisi. Somewhere around the 9th century, various variants of the board game came out which evolved into the ludo we know today.

Snake and Ladders is an ancient board game which involves moving players up the ladders from the starting position. But the snakes are longer than the ladders so although the game gives an illusion of being a quick play, it can take longer to finish it.

In Snakes and Ladders, there are four players and each roll one die. The die with the highest number is the player who gets the first turn. If a player rolls a 5, the piece should move five places on the board, working their way from left to right from the bottom and climbing up.

If a piece lands on the head of the snake, it travels down to the tail and lands at the designated square. Players continue to roll the die and work their way up by moving the pieces. The player who gets to the space called ‘home’ becomes the clear winner.

The ludo board game is a bit different. It has four coloured bases and players start from the first coloured square of each base. They roll the dice and move up the white boxes, going around the board clockwise. As their pieces move around the board, they return to their home base, which has a set of coloured boxes leading to a triangle. Players who roll a six on the dice get an extra turn. 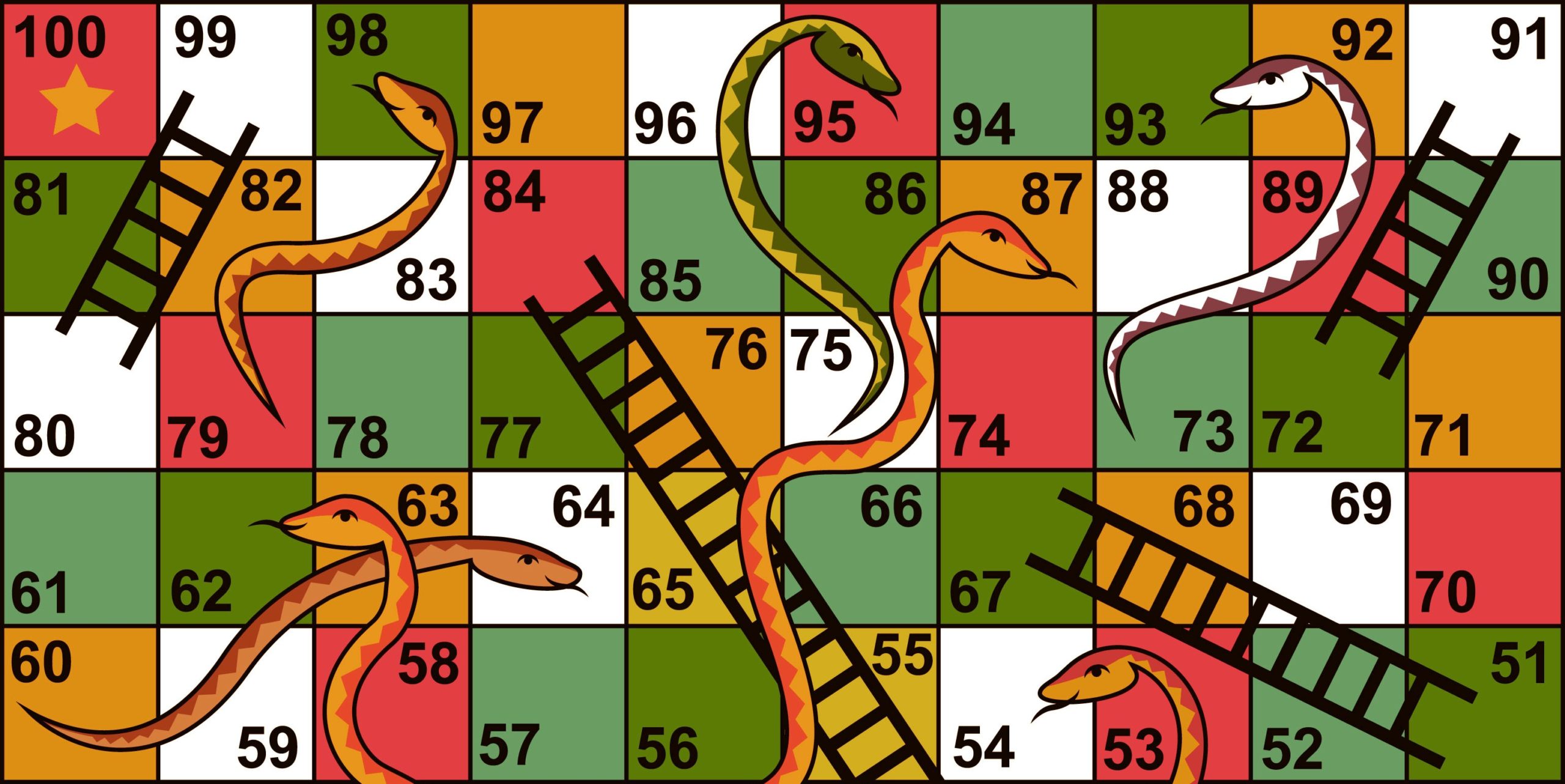 The player who manages to circle around the board reaches their own coloured triangle first wins the game. What’s interesting is that both Snakes and Ladders and Ludo can be played by 4 players at once. Most kids prefer to play Snake and Ladders because of how easy and approachable it is. When it comes to Ludo, there’s a bit of learning the game’s rules involved, but that takes just a few minutes.

Children, teens, and adults alike love playing Ludo together over Snake and Ladders since the board game is designed to be a family game. It’s an excellent way to spend the evenings and have fun seeing how lucky you are. Both these games rely on luck and the rolls of the die.

It’s clear that the love for ludo has not died down these days and will never either. It is a board game that can be played online these days, just like Snake and Ladders.

However, playing against the computer isn’t fun, and this is where online Ludo gets interesting. There are various online Ludo tournaments hosted where players can participate and win cash prizes for free.

If you’re new to tabletop board games and can’t decide, we recommend starting out with Snake and Ladders first. You can find board game sets that have Ludo on one side and the Snake & Ladders on the other. You can start playing online Ludo once you’re familiarized with the rules since online games have a multiplayer component to them and can get expansive.

Snake and Ladders is a game of luck while Ludo can turn into a mind game depending on how it’s played. If you’re trying to get into competitive board gaming online, you’ll have better luck playing Ludo online since game developers are focusing on that. In terms of international popularity, Ludo is played by players from different countries under various names which means it’s more relatable. You can also win money by playing ludo online, which is something Snake and Ladders won’t offer much.

Today, we can play both these games without spending a single penny completely online. And game developers are getting creative with these board games by bending the rules and adding in new features with every release.

For a true board game experience, it’s always recommended to play these games offline, but for those who don’t have the time to set up a board and get the die rolling, the online games offer a good start. It’s fun too!

To wrap it up, if you can’t decide whether to play Snake and Ladders or Ludo, you can consider how much time you have. If you’ve got a few minutes to spare, then Ludo can be a fantastic option. The online game version of ludo can be played and finished in just 10 minutes. You can find out more when you go visit this website and check out Ludo Supreme.

However, if you’ve got very little time on your hands, Snake and Ladders is a great option for you and the family. Also, Ludo Supreme is free to play and can be downloaded from the Google Play Store.

What is the Impact of COVID-19 on Travel Marketing Landscape?