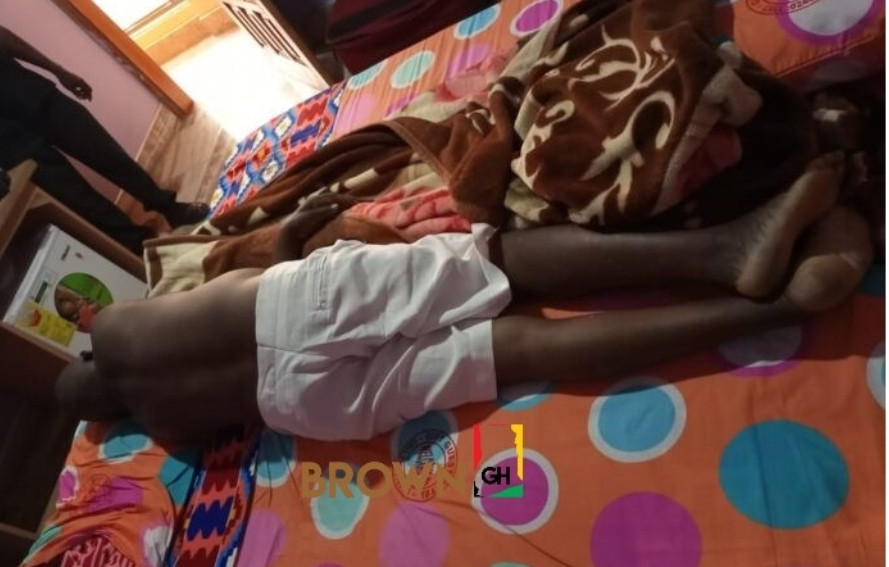 After checking into a guest house with his alleged 25-year-old side chick, a elderly man has been found dead in Ghana.

According to the receptionist, she found the man lying motionless the next day, Sunday, December 20, when she forced her way into the room to clean after knocking for several minutes with no one answering.

The report said the lady who checked in with the man was nowhere to be found when the receptionist went to the room.

The owner of the guest house in Koforidua in the Eastern region reported the incident to the Effiduase police.

Investigators who went to the scene reportedly found several sex enhancement drugs including viagra for men, deep heat spray, unirob polar ice, bendroflumethiazide tablets, and several other used tablets were seen in a bag found in the room.

A red bag containing the personal clothes of the deceased including some regalias and a black handbag containing an amount of GH¢2000 were also found.

During an external inspection of the body, no marks of violence were found except foaming on the mouth.

The body has since been deposited at the St Joseph’s Hospital Morgue for preservation while awaiting autopsy.