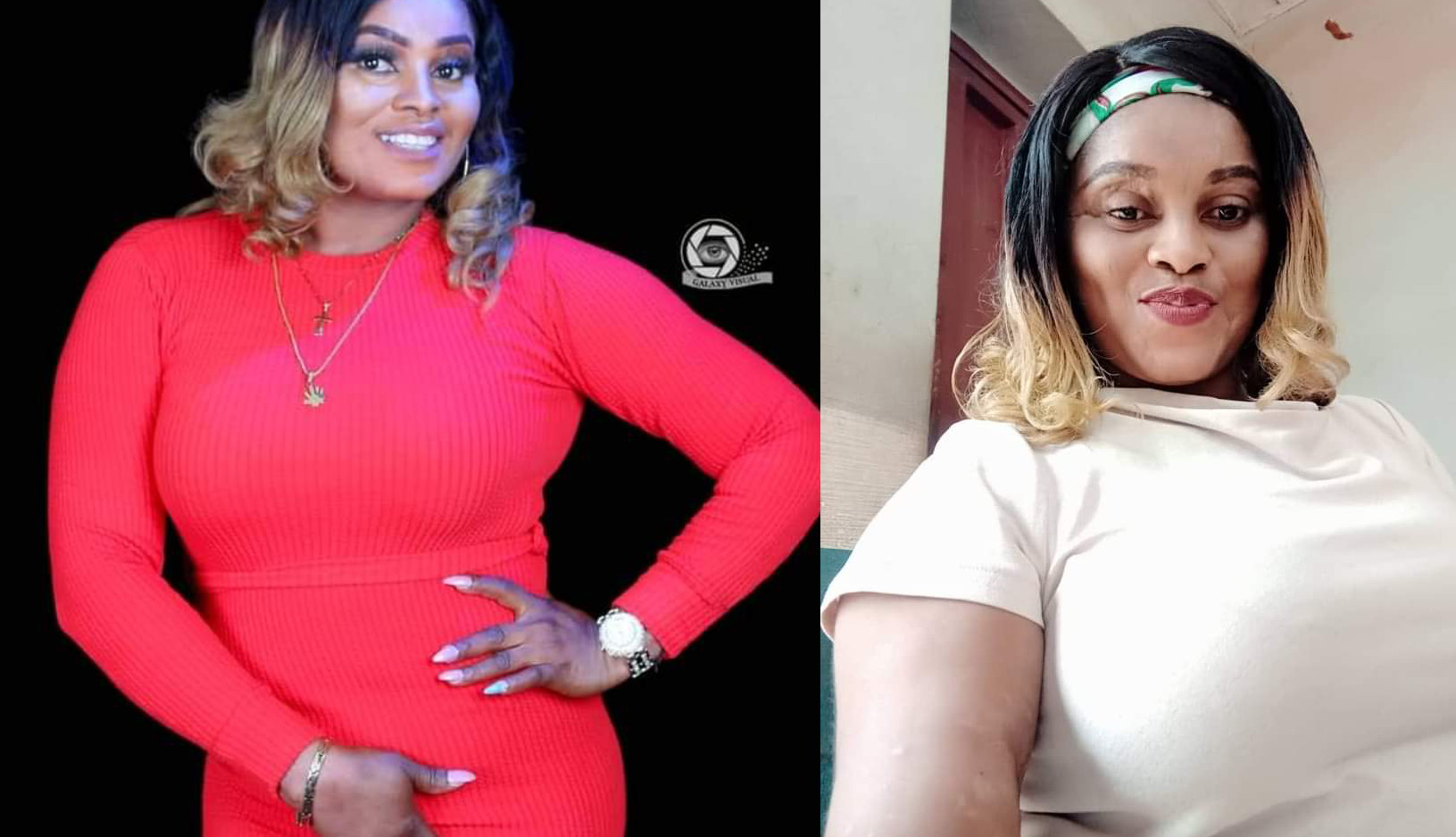 Family of the deceased, said she had just returned from her traditional wedding on Thursday, December 24, when she allegedly collapsed and was rushed to the hospital where she was pronounced dead.

She was buried on Friday morning.

The late Tina Gold studied Marketing and Consumer Studies at Auchi Polytechnic, Auchi, Edo State, Nigeria and was a marketing officer at the NYSC.

In a similar occurence, a Nigerian man identified as Wali Stephen has lost his life one week to his wedding in Port Harcourt, the Rivers state capital.

One of his friends, Engineer Prince Chukwu, said Stephen’s death came as a surprise as the deceased was not sick.