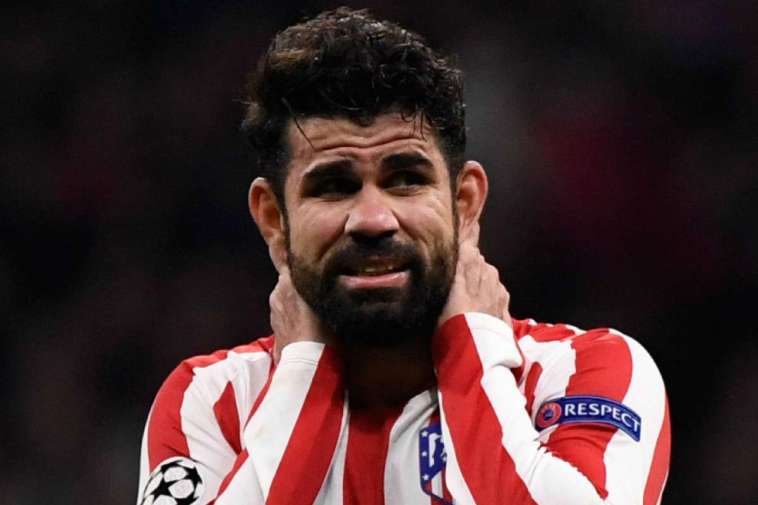 Atletico Madrid have reached a mutual agreement with Diego Costa to terminate the Spain international striker’s stay at the club.

The former Chelsea forward’s deal with the La Liga giants was set to expire in June 2021 but he has asked the club to end his stay prematurely due to personal reasons.

“Atletico de Madrid and Diego Costa have reached an agreement for the termination of the striker’s contract, which was to end on June 30, 2021,” a statement on Atletico’s official website reads.

“The striker asked to leave the club for personal reasons a few days ago and on Tuesday signed the termination of his contract. The club thanks Diego Costa for his dedication during these years and wishes him well in the next stage of his professional career.”

Costa had struggled with persistent fitness issues ever since his return to Atletico from Chelsea in 2018, with his output in the final third suffering as a result.

The Spain international only scored 12 goals in 61 La Liga appearances during his second spell with Diego Simeone’s side, with just two of those efforts recorded in the first half of the 2020-21 campaign.

Costa’s final goal for the Los Rojiblancos came from the penalty spot during a 3-1 home win over Elche on December 19, with Luis Suarez grabbing a brace to wrap up the comfortable win.