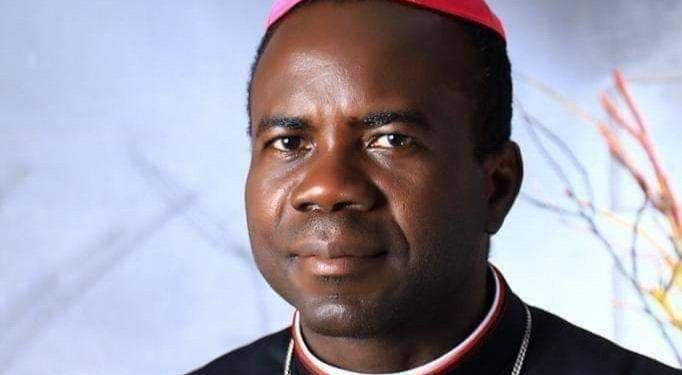 How we rescued Bishop Chikwe – Police

The Imo State Command of the Nigeria Police has revealed how the abducted Auxiliary Archbishop of Owerri Catholic Diocese, Most Rev. Moses Chikwe was rescued.

Recall that Most Rev. Moses Chikwe was abducted last Sunday at about 6 30 pm in Owerri after officiating a mass at World bank road.

State Police Public Relation Officer, Orlando Ikeokwu who announced his release in a Police platform social media handle said the priest was rescued unhurt on Friday alongside his driver and without any ransom paid.

According to Ikeokwu, “it took a sting operation” by the men of the Imo State police command to track down the kidnappers, although the location where he was rescued was not disclosed but a church leader who spoke to our correspondent under anonymity said “it does not matter where he was rescued, rather the good news is that he has been rescued.”