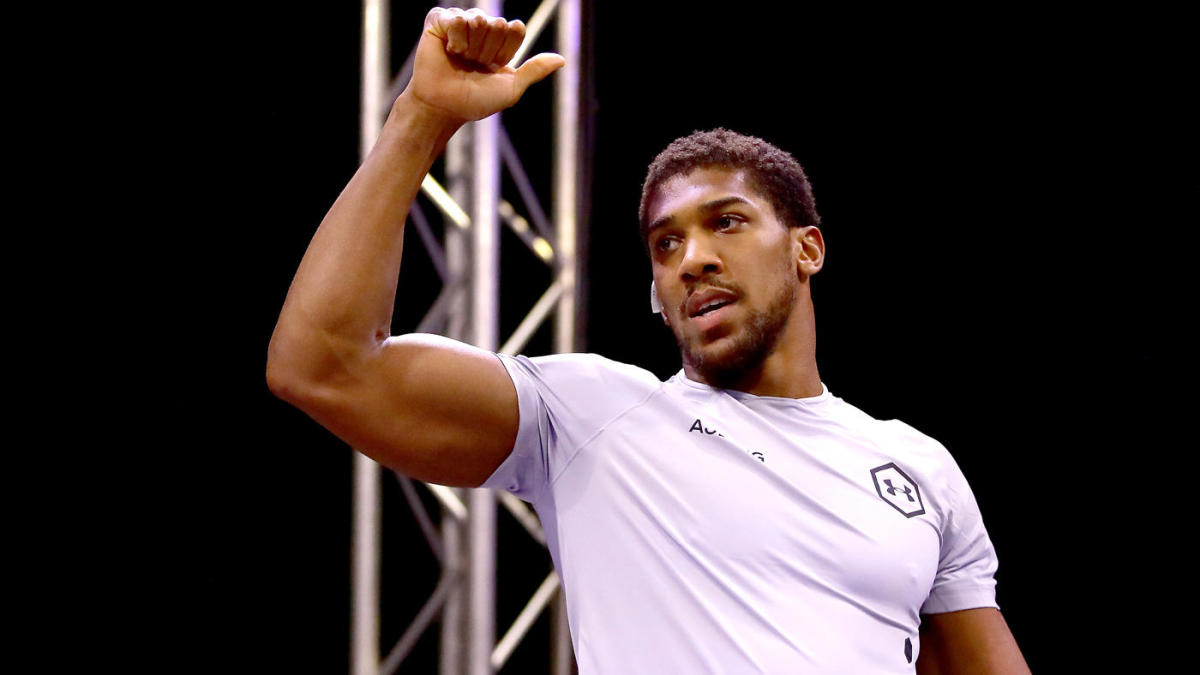 Nigerian-born British professional boxer, Anthony Oluwafemi Olaseni Joshua better known as Anthony Joshua has declared that he is coming towards the end of his boxing career.

The heavyweight champion hinted that he will have a maximum of “five years left” in the sport before retiring.

The 31-year-old world heavyweight champion could be approaching the most significant period of his career, with ongoing negotiations about two massive unification fights against Tyson Fury in 2021.

Since making his pro debut in 2013, Joshua has become a two-time champion, having regained his WBA, IBF and WBO titles in a 2019 rematch with Andy Ruiz Jr before defending them with a knockout win over Kubrat Pulev last month.

“This isn’t the start of my career. I’m coming towards the end of my career,” Joshua told Sky Sports News.

“I’m not someone who lives in the moment and thinks that everything is just like for now. I’m always planning ahead so I’m coming towards the end of my career.

Fury turned professional in 2008, nearly five years before Joshua, who recently suggested that his British rival should also be thinking about hanging up his gloves.

“Fury has been professional much longer than me. He should be looking to retire soon,” Joshua had told Sky Sports.

“If he wants to cement his legacy, I’m here and ready. I’ve built myself into this position.”

But the 32-year-old Fury told Sky Sports last year that he wanted a lengthy world title reign like Wladimir Klitschko.

“Klitschko did it until he was 40,” said Fury who ended the Ukrainian’s dominance with a points win in 2015.