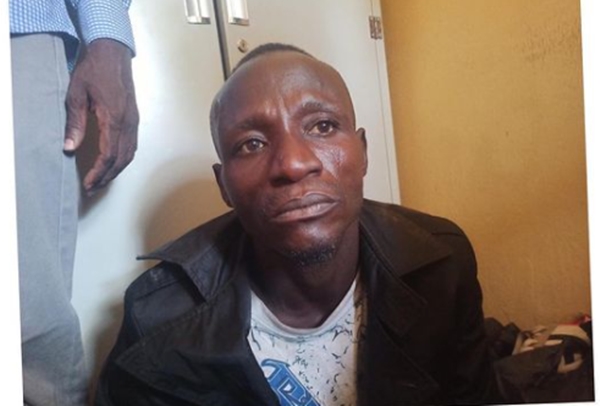 Hassan Ebere, a 33-year-old suspect, has confessed to how he sold 6,000 dead poultry to residents of Maiduguri for five years, so as to raise money for his livelihood after the death of his father.

Ebere made the disclosure while speaking with journalists after being paraded by the Borno Command of the Nigeria Security and Civil Defence Corps on Wednesday.

“I usually go to the Ngadabul river, behind Borno Radio Television complex, to pick the carcasses of poultry that are thrown away from poultry farms. So every week, I pick at least ten or even more than that, then process it and take it to sell to unsuspecting customers.
My market base are usually Baga fish market, where I sell some of them as bush meat, Monday market, suya joints and some selected restaurants within the metropolis.

The products usually go for N700, N800. But if it had spent some days, I take them to local beer parlours at the back of Ngomari ward and sell them for N250,”he said.

Ebere said he was pushed by the devil to engage in such nefarious activities, and begged for forgiveness.