Some members of the Muslim community have condemned a photo shared by Nigerian international footballer, Ahmed Musa on social media.

The Super Eagles Captain incurred the wrath of his Muslim fans after posting a loved up photo of himself receiving a kiss from his wife on Facebook. 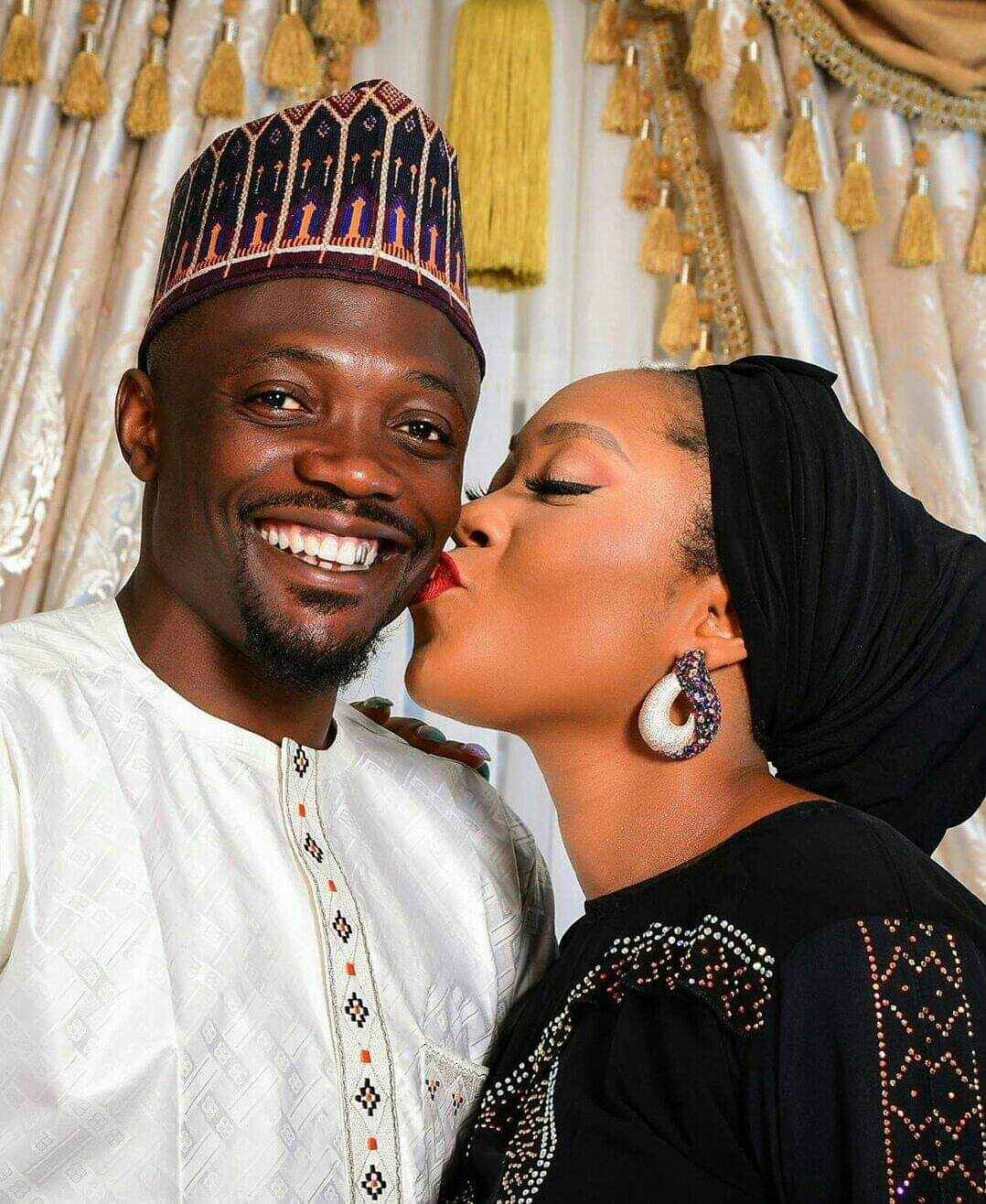 The popular Nigerian footballer was accused by his Muslim fans of doing something that is against his religion.

They urged him to repent and remove the picture. Musa had taken to Facebook to celebrate with his wife and children before the sad comments started flowing in. 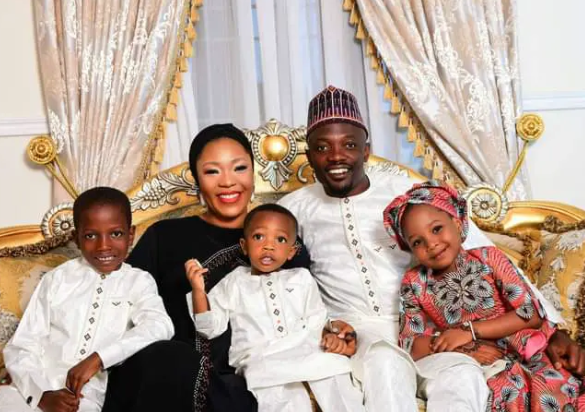 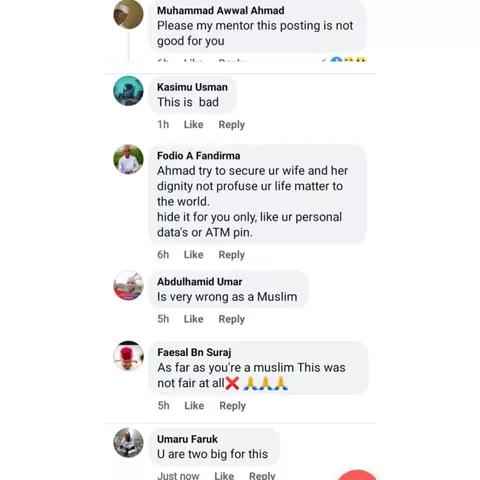 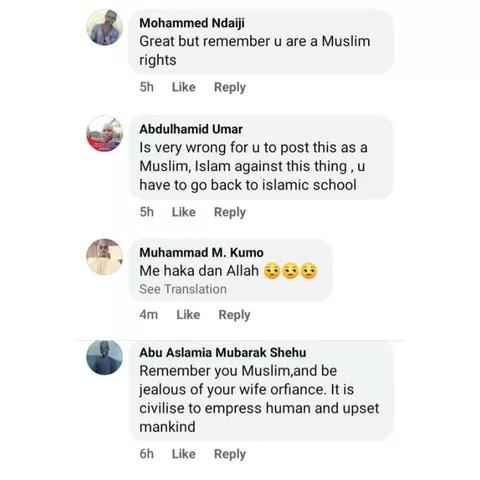 In a related development, Rahama Sadau, a Nigerian actress, has again been called out on TwitterNG by the Arewas over a picture she posted of herself in a dress which exposes her shoulder.

WITHIN NIGERIA recalls that the Kannywood actress, was heavily lambasted some months back after posting a backless dress.