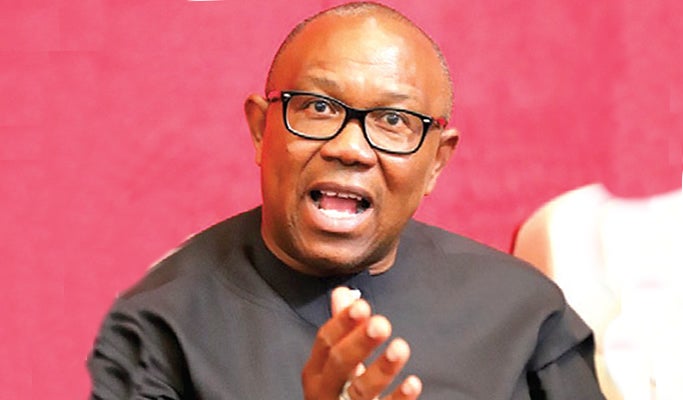 Peter Obi reveals why Nigeria is not working

Peter Obi, a former governor of Anambra state and vice-presidential candidate of the Peoples Democratic Party in 2019 election has revealed that Nigeria isn’t working at the moment because people are being recruited into offices based on sentiments.

This revelation was made by the former governor while commissioning a road project in Rivers state today January 13.

The former governor, Obi further stated that people must be elected into offices based on capacity and competency.

The reason Nigeria is not working today is that people have been recruited based on sentiments. If we have to recruit you to be local government chairman, governor, vice president, president, and minister, it must be based on capacity and competence, which are viable not what we are doing now and the country is collapsing.