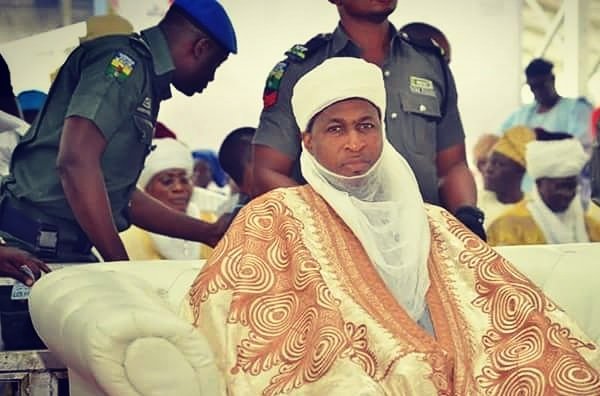 Muslims have been urged to prepare for death, as it comes unannounced.

The Chief Imam of Lagos State, Sheikh Sulaimon Oluwatoyin Abou-Nolla, made this known when he was speaking during the Fidau (prayer) for the former president of the Eko Club and Arowosadini of Lagos State, Chief Abdul Ganiu Williams, at the Eko Club, Lagos.

“Preparing for death is a lifetime’s job. It begins from the day you were born till the day you eventually die. Death is inevitable, every soul shall taste death; so let us be well prepared for our death, because all our deeds will be accounted for after our death. Do not allow your love for wealth and worldly affairs to ruin your hereafter,” he added.

He described the late Williams as a peace lover, who was never found wanting when it came to promoting good deeds and peace in the state.

Hakeem and Jibola Williams described their father as a God-fearing, honest, loving and caring man, saying he was just when dealing with family, relations and friends. A relative of the deceased, Alhaja Oluwafunmike Eletu, said the late Williams was a humble man, who ensured that the bond between family members was upheld.

“He laid a good example in the family and I hope his wives and children will emulate him”, she said.