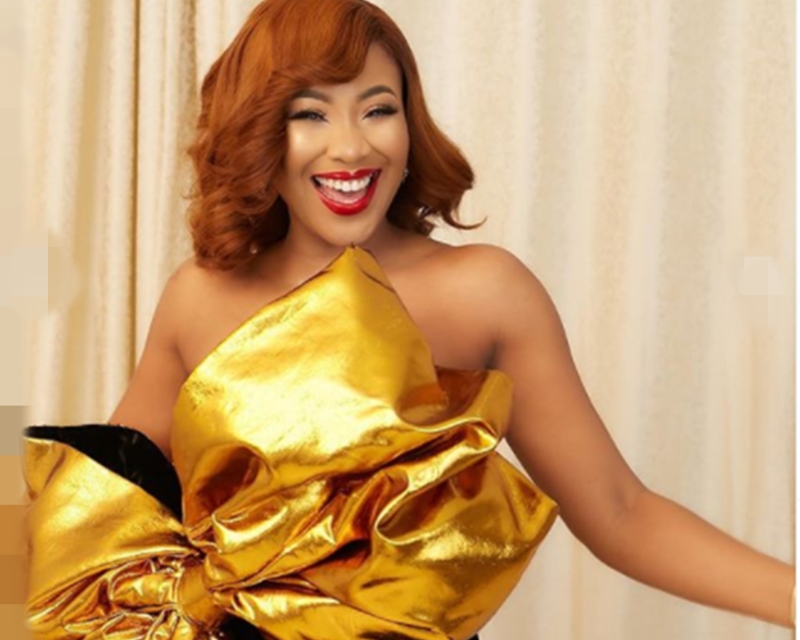 Erica shared the cheering news with her fans, who are known as ‘Elites’.

Her fans gave her the nickname, Star Girl during the last concluded reality television show because they believe she was the star of the show.

Making the announcement, she tweeted, “Elites did it! STAR GIRL has been trademarked!”

This feat made the actress turned reality show star mushy as she tweeted, “You guys are making me blush. Ok bye. Elites = Best.”

Although Erica was disqualified from the show, it has not dwindled the love the Elites have for their queen. She got disqualified from the BBNaija show on September 6, 2020, after she got a third strike for using vile words on fellow housemates, verbally abusing Laycon and for disrespecting the HoH lounge.

However, as Erica was evicted from the show, her fans started a fundraiser and opened a Gofundme account for her. Within three hours of opening the Gofund me, Nigerians and fans of Erica already contributed as much as $9,000 for her. She later got thousands of dollars from the fundraiser.