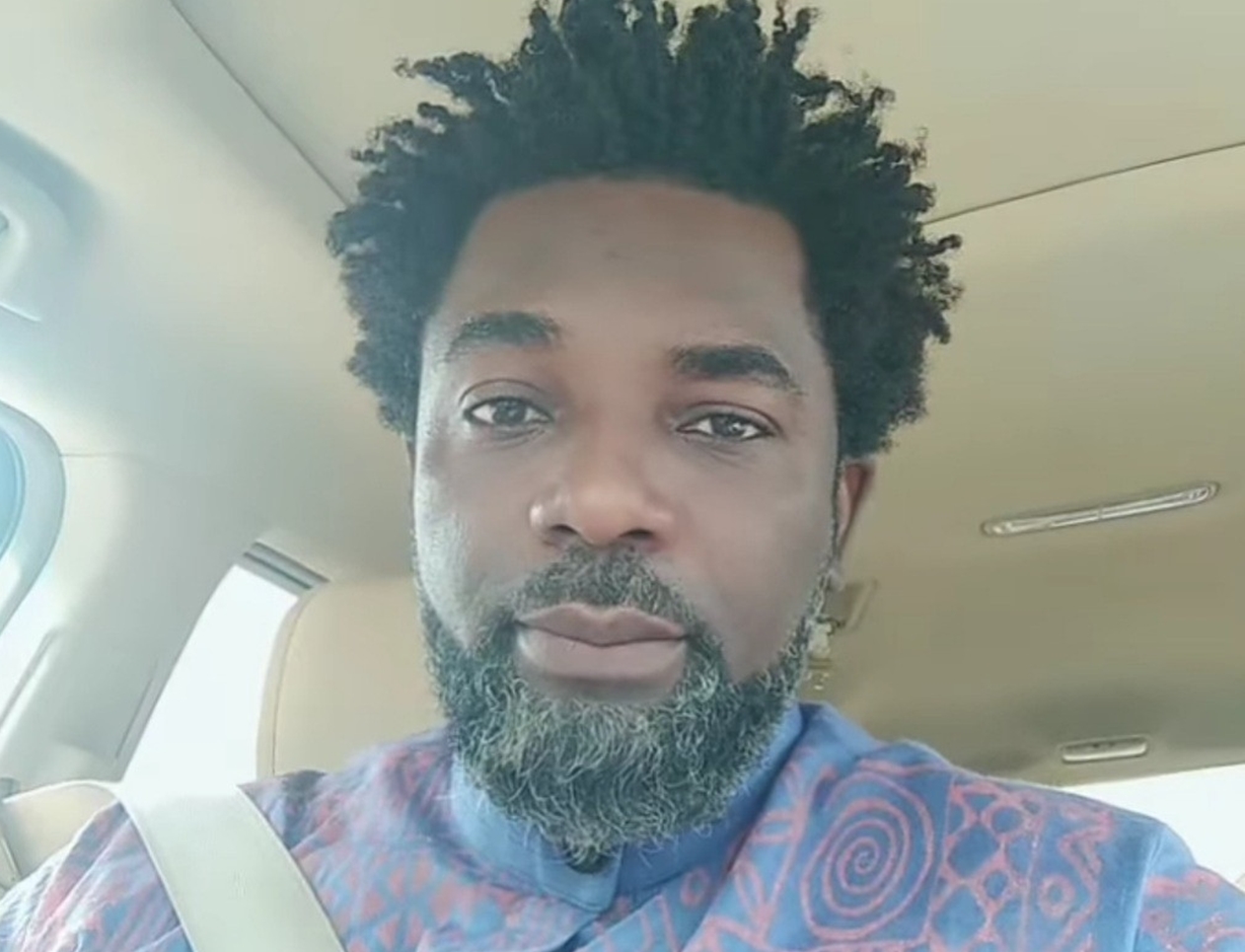 Following the untimely demise of some Nollywood stars,  actor Emeka Amakeze has called out his colleagues who come online to shame other celebrities for positing and mourning when a fellow celebrity dies.

Amakeze said that people should not be shamed for mourning who they want to mourn.

He added that most of those accusing celebrities of not remembering their dead colleague while still alive, only to remember them in death, are feeling too important because they donated just a little towards the dead person’s care.

He pointed out that some donate in secret and do not make it known, therefore it is wrong to assume that those mourning didn’t do anything for the person while they were alive.

This comes after celebrities were accused of posting Ernest Asuzu after his death yet doing nothing while he was sick.

“Please, allow people to mourn the dead by posting their pictures and wishing a peaceful rest. (RIP) if that is the way they deem fit. You might not like it but I don’t get to see you celebrating the success of everyone you know.

“Your hypocritical ass that does not give without making t a social media post wants to judge people who give with the right hand without letting their left hand know what happened.

“Please, let us be guided.”

Below is a video of Emeka’s response;