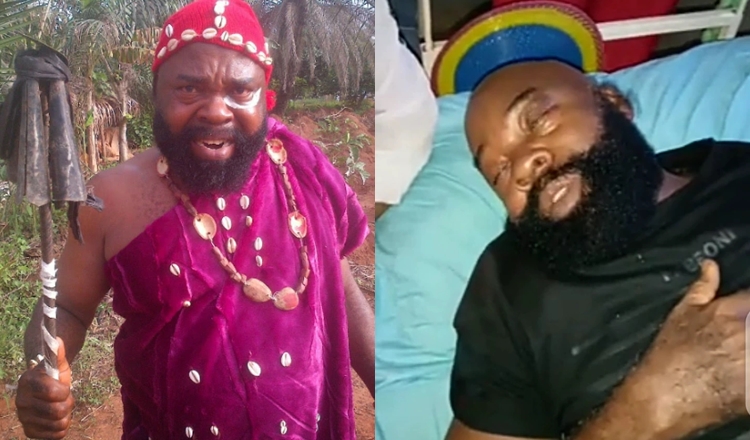 Days after the death of two Nigerian actors, new reports reveal that Nollywood actor, director and producer, Prince Chukwuemeka Ani is sick and has been admitted in a hospital in Owerri. 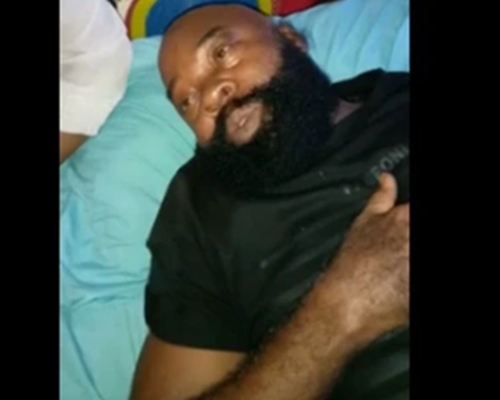 Some Nigerians who paid him a visit shared a video showing him lying down on his hospital bed. In the video, the ailing actor revealed that he has been on admission since December of 2020, and that he has undergone some operations in a bid to saving his life.

Further, he begged for financial support as he can no longer bear the burden alone.

According to the information obtained from the YouTube channel, the ailing actor is down with Chronic sore of the anus and diabetes, and the cost of his treatment is put at about 2.8 million Naira, which the actor can’t afford alone at the moment, hence the outcry for help by the Nollywood’s veteran.

Prince Emeka Ani does not need much or any introduction as he has remained one of the most popular faces in Nollywood for decades. No doubt, he has featured in over 100 hundred movies for the industry, and has equally bagged several awards in the course of his beautiful career in Nollywood and the entertainment industry in general. The actor is mostly known for his native doctor roles in movies