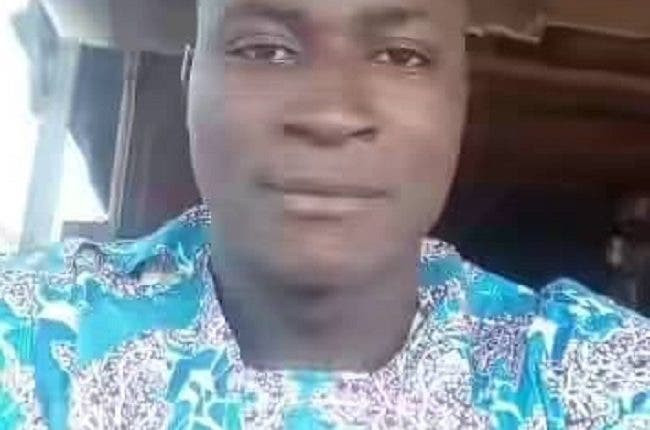 According to reports, Adejuyigbe was part of the search team organised to secure the release of a farmer, Solomon Akinmeji, who was kidnapped at Okeji farm settlement last Saturday.

Akinmeji was on his farm with some other workers when the armed men abducted him while others managed to escape.

Youths of the town and members of the OPC formed a search party to secure the release of the farmer but Adejuyigbe went missing during the search.

Members of the OPC, the youths and the officials of the Ondo State Security Network, Amotekun, returned to the forest where they found the remains of the OPC member inside a shed.

The youth leader in the community, Ogundeji Ayodeji, who confirmed the incident to the Tribune, said the youths in conjunction with the police and the Amotekun Corps invaded the forest on Monday, February 1, where they engaged the kidnappers in a gun duel.

“We discovered that one of us was missing on Tuesday and we returned to the forest only to found Adejuyigbe dead body in a tent erected by the criminals with his legs and hands tied and eyes blindfolded.” he narrated.

The remains of the deceased had been deposited at the morgue while the whereabouts of the abducted farmer remained unknown.

Ayodeji lamented over the continued destruction of farms in the area and the abduction of farmers and residents of the community, saying millions of Naira had been paid to the criminals.

Confirming the incident, spokesperson of the Ondo State Police Command, Mr Tee Leo Ikoro, said an investigation has commenced into the matter while some detectives from the state have been drafted to comb the forest.

Ikoro added that the state Commissioner of Police, Bolaji Salami, has ordered a manhunt for the criminal and assured that the abducted farmer would be rescued.