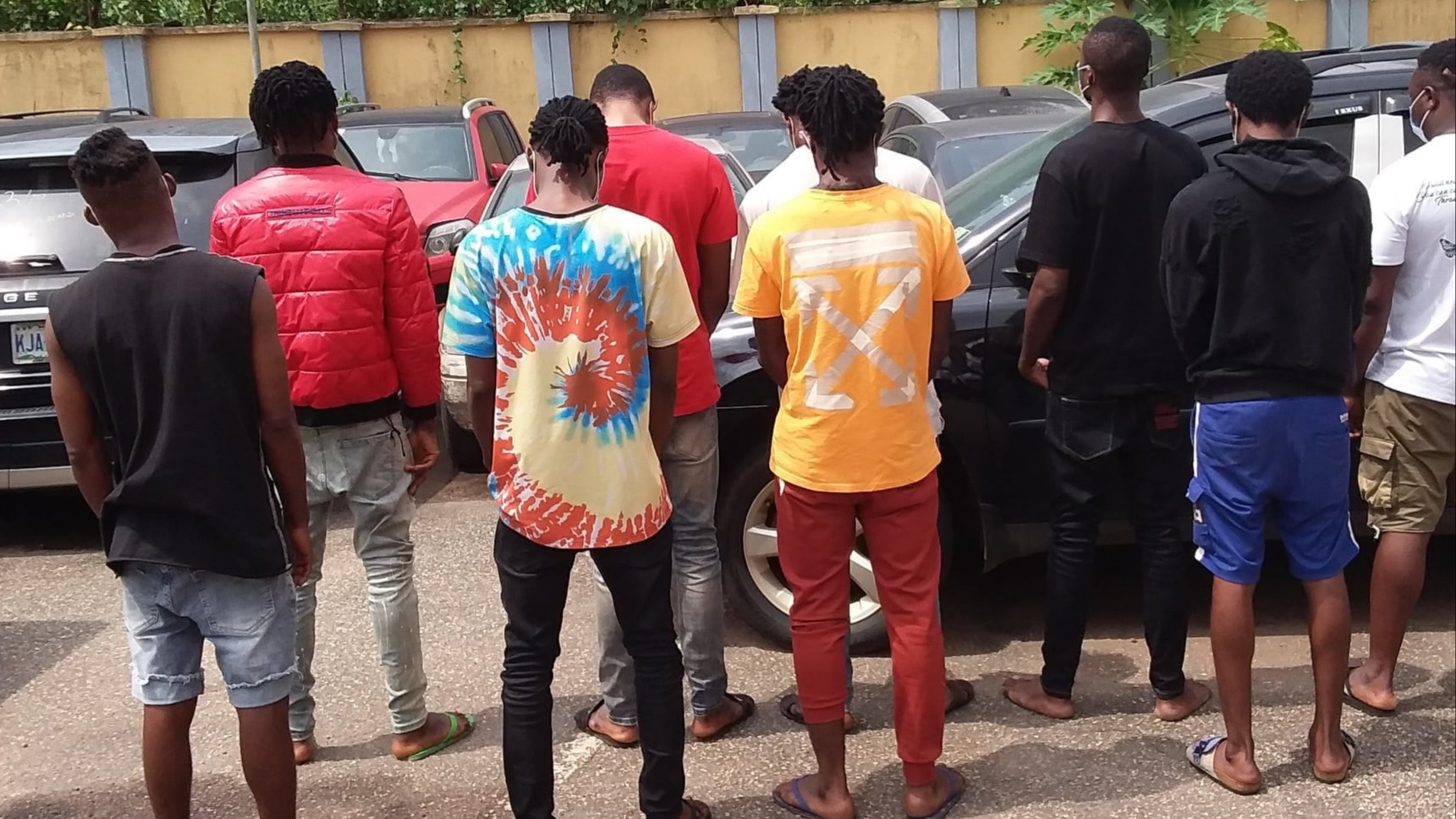 According to the anti-graft agency, the suspects were arrested on Tuesday, February 9, 2021 following intelligence received by the Commission.

Laptop, computers, mobile phones, a Toyota Camry car and a Lexus Jeep were items recovered from the suspects.

According to EFCC, the suspects have made useful statements and will be charged to court as soon as investigations are completed.